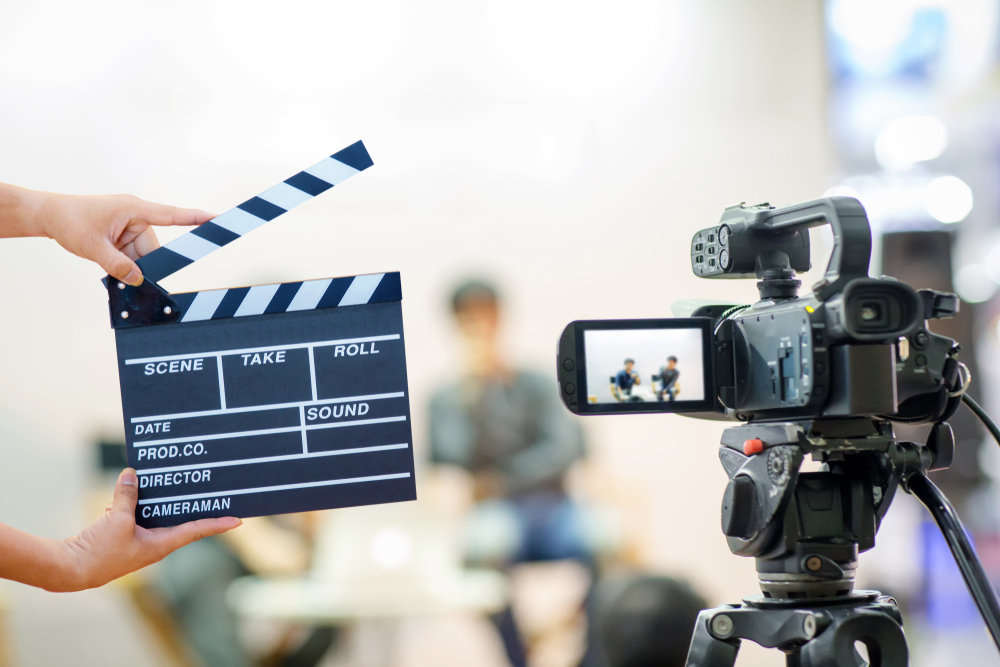 “Red Rock Entertainment is recognised as a trusted and reliable name with a proven track record for successfully attracting private financing to bring its projects to fruition.”

Red Rock Entertainment is a film finance company, located just 20 minutes from the heart of London at the world famous Elstree Studios in Borehamwood. Their philosophy is to facilitate the creation of groundbreaking investment projects by helping reduce the risk for potential investors in the UK film and television sector.

The success of this approach is borne out by the range and quality of the titles on Red Rock Entertainment’s fast-growing slate. Their previous titles have featured prominent actors such as Dianna Argon, Tom Hughes, Timothy Spall, Steven Berkoff, John Hurt, Karl Urban, Alice Eve, Vinnie Jones, John Hannah, Craig Fairbrass, and Teri Hatcher. In the last year alone, they have had 11 film and television projects given the green light.

The UK film and television industry has particularly flourished since the introduction of the UK Film Tax Relief in 2007, and the judging panel were highly impressed with Red Rock Entertainment’s ability to use this to maximise the available opportunities for investors. Judge Andrew Walsh commented: “Red Rock Entertainment demonstrate an exceptional working knowledge of tax credits and incentives in the UK, as well as an in-depth understanding of how the new EIS rules and tax changes can work for you.”

The judges were also impressed with the steps taken to minimise the potential disruption of Brexit on co-productions between UK and European producers. In 2018, the firm established an office in Malaga, Spain to bridge the cultural gap, create new opportunities for filmmakers and continue nurturing film investment, both domestically and internationally. Andrew added: “This demonstrates Red Rock Entertainment’s ability to adapt to the fast changing landscape of film and high-end television to overcome challenges and exploit opportunities.”

Red Rock Entertainment further benefit from being situated at the heart of one of the most highly sought after studios in the UK film and television industry. Elstree Studio is home to some of the biggest TV shows on British television and the studio of choice for many successful British films. The studio has also attracted major international productions such as Paddington and The Danish Girl, as well as Netflix biopic The Crown. This has enabled Red Rock Entertainment to build strong relationships with some of the industry’s most influential names.