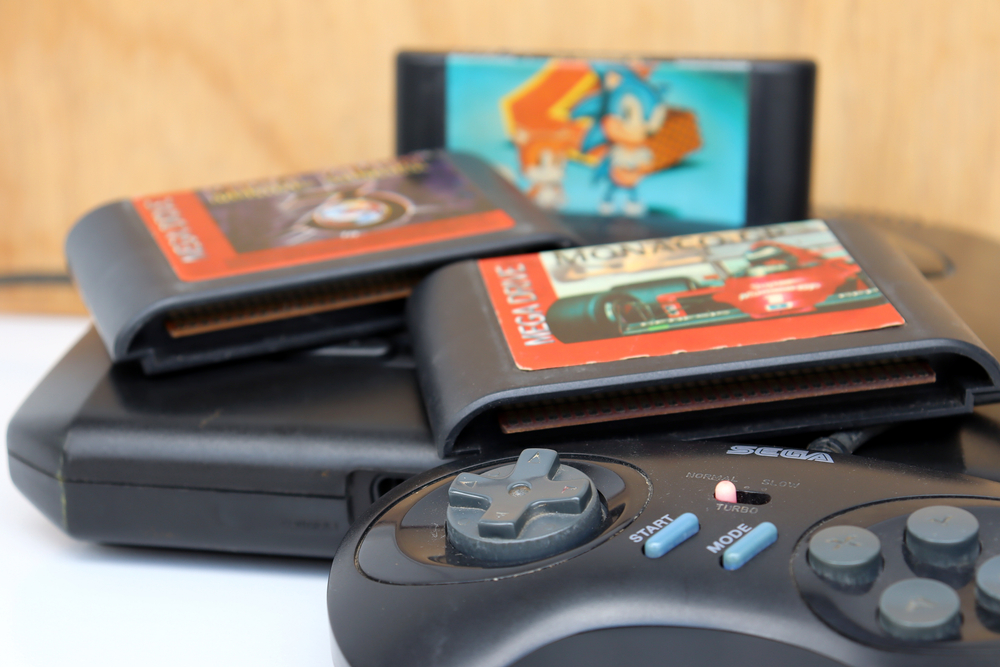 Will the Dreamcast Mini Boost Sega?

The next console to be released by Sega could be a retro version of the Dreamcast Mini. This is part of the gaming company's plans to bring out a more globally-appealing console that lets players re-discover some of their best games.

The History of the Dreamcast

The Dreamcast was the last home console made by Sega, and it was released in 1998. After almost two decades of making consoles, the Japanese company was optimistic at the time that the Dreamcast could be the next big hit. It was moderately successful, selling over nine million units across the planet. However, the release of the Sony PlayStation 2 in 2000 was too much for it, as the PS2 sold over 155 million units on its way to claiming the title of the highest-selling games console in history. The sixth-generation consoles in this period also included the Microsoft Xbox and the Nintendo GameCube.

The product line was removed off the market early in 2001. While this console has been forgotten by many people, its fans still look back fondly on interesting games such as Phantasy Star Online, Space Channel 5 and Crazy Taxi. All of this was in the times before technology advances such as virtual reality and augmented reality made games more realistic.

The Guardian puts the Dreamcast in ninth spot in the all-time rankings of games consoles, citing its interesting array of games and highly innovative approach as some of the key points in its favour.

The Power of Retro Games

The success so far of the Sega mini consoles shows us the power of the retro gaming market. There are millions of players all over the planet who have fond memories of their favourite games and would enjoy playing them again on a modern reproduction of the original console.

While the latest releases such as Half-Life: Alyx and Hades feature impressive graphics and smooth gameplay, not everyone looks for the same things in their games. The re-emergence of franchises such as Crash Bandicoot and Resident Evil with remakes and new sequels shows the enduring appeal of games from the past.

The release of the Super Nintendo Classic in 2017 took the obsession with retro games to a new level. More mature gamers were able to re-live the games of their youth and introduce them to their children at the same time.

The Apple Retro Game Collector app and the Microsoft Store's retro games section show how widespread this genre now is. Microsoft is also able to offer the classic Snake game from old Nokia phones, having bought Nokia a few years ago. We can also see this trend in casino games, where retro slots like Retro Reels by Microgaming remain popular. This is evident by the various modern, live dealer and classic versions of blackjack sitting side by side at Betway Casino, with mobile playing adding a new way of playing both the cutting-edge and retro-style blackjack titles.

It isn't just in action games that we see the appeal of retro games growing. Many players enjoy the simple approach and basic graphics of old-fashioned sports games. These games can often be played online using emulators that simulate older computers and consoles such as the Spectrum 128, Commodore 64, and Atari machines. Designed long before the modern type of 3D optimization from the likes of Simplygon that we are now used to, these are simply presented games.

Sega released the Mega Drive Mega in 2019 and brought out a Game Gear Micro version for the Japanese market. The Genesis Mini is also available online and comes pre-loaded with 42 games. Following on from this, the Japanese magazine Famitsu interviewed their head of mini consoles, Yosuke Okunari, about their plans for the future.

He responded that they are thinking of going with a “concept close to the Mega Drive Mini”, before going on to name the SG-1000 Mini and Dreamcast Mini as possibilities. Given that the SG-1000 was a limited release machine from 1983, it seems more likely to be the Dreamcast that gets the mini treatment next.

The Sega Sammy group reported impressive financial results at the start of 2020, with profits rising by over 420% on a year-by-year basis. It isn't clear how much of this is linked to the current boom in retro gaming, but it seems likely that a name that so many people associate with the 80s and 90s gaming will benefit more than most from the increasing demand for older games.

The trend for retro games seems to be gathering, and it is possible that Sega can use this to make their Dreamcast Mini a huge success. In fact, it wouldn't be a major surprise if it was more warmly welcomed than the original.