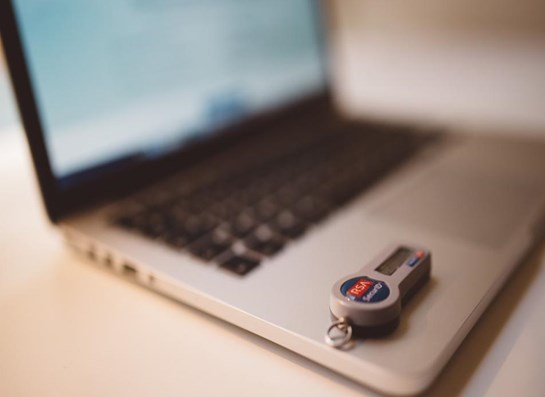 The dominance of Google in the online sphere is only more pronounced than it ever was. 75.2% of all search queries go through Google in the US, with that stat rising to a whopping 92.3% in Europe. To search for something on Google is seemingly our natural reflex when requiring information on anything from the cities in the Czech Republic, to the latest Adidas trainers. And due to its intricate and wide-sweeping algorithm, Google’s results usually come up trumps.

Google’s near monopoly over the market is concerning to some, as the market itself expands exponentially. With the ease of setting up websites with virtual server packages such as those offered here, it appears that eCommerce and mCommerce world over are soon to outweigh brick-and-mortar retail, delivering Google a huge say in who buys what.

A second worry is that democratization of the internet is under threat. This is a concern of Wikipedia founder Jimmy Wales who has announced that Wikimedia (Wikipedia’s parent company) is to recommence work on a search engine to rival Google, to be named the ‘Knowledge Engine.’

The estimated budget of the project is $2.5 million. Reportedly only a fraction of that has so far been raised. However, Wales is nonetheless optimistic that this project – put on the backburner several years ago - will come to fruition, the only serious threat being if Google would ‘suddenly devote resources to a similar project.’

Wales goes further in stating that the Knowledge Engine is to rest on the same foundational principals of Wikipedia: to fight for a more democratic internet and promote knowledge for all free from commercial interests. The engine would work by crawling all Wikipedia pages as well as those of their sister sites, that are also free. Wales discussed the Knowledge Engine and said:

"The project will pave the way for non-commercial information to be found and utilized by internet users … it will make the Internet’s most relevant information more accessible and openly curated."

In addition to the fear of the internet descending into online empires regulated by the giants of the industry (principally Google and Facebook), it is believed that Wikipedia is responding to online trends threatening its own survival. First among these is the amount of internet usage taking place on mobiles (leading to a drop in Wikipedia page views), and the rise in Google’s knowledge boxes (which are provided for 25% of searches) grabbing information directly from Wikipedia’s pages and nullifying the need for a browser to visit the Wikipedia page itself.

Whether Wales is successful in this second attempt at breaking the Google block remains to be seen.