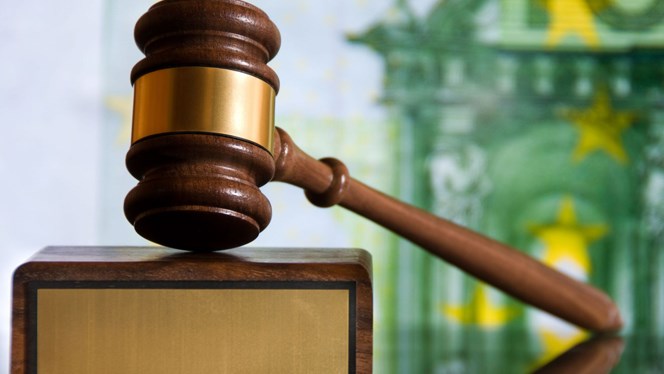 Why You Always Need a Lawyer When Injured on the Job

For so many years, as long as any of us remember as a matter of fact, every office, every break room, every locker room on a job site has Workers Comp laws posted in some conspicuous place. Is it a law to do so? Probably, but that isn’t the issue here. While we all know that being injured on the job means that your employer has insurance to cover any medical bills and other types of compensation directly resulting from those injuries, is it enough? Will they pay you what you rightly deserve? The simple answer is, usually not. Here’s why you need a lawyer.

Insurance Companies Are Out to Make a Profit

When your employer carries Workers Compensation insurance, typically they carry only what they must by law. Remember, it is a law that your employer must carry insurance and usually they do. Sometimes a few slip through the cracks, but those are few and far between. What you also need to understand about Workers Compensation insurance is that it is underwritten by an insurance company that is intent on paying out as little as possible and will even try not to pay because they are in business to make money. It’s simple economics; the more you pay out, the less you make.

Steps to Take When Injured on the Job

Obviously, if you need immediate medical attention that is the first thing you need to take care of. After that, and before giving a statement to anyone except perhaps the paramedics or police on scene, you need to contact a lawyer. Always contact one in the state in which your company resides first, in the event you were injured out of state on the job. For example, if you live and work in New Jersey but travel regularly to NYC on the job and that’s where you are injured, contact workers compensation lawyers NJ because that is the state in which your employer has insurance. That attorney will either work with peers across the border, may be dual licensed in both states or will tell you that you need a NY attorney. However, since your job is in NJ, that’s where you start.

Don’t Complicate Things for Yourself

It cannot be reiterated enough that you should not talk to the insurance company, your boss or anyone else except your own doctor and your lawyer. They will communicate with each other and with you but you should not speak with the other insurance company because they are pro at tripping you up and leading you to say something that may have a negative bearing on your case. That’s what you have an attorney for. You know you were injured. You suffered the pain and a great deal of loss due to being injured on the job so why put yourself through more pain of the emotional or psychological kind? Let your lawyer do the talking.

If more people would leave things in the hands of their attorneys there would be many more cases won in litigation. Unfortunately, people like to talk too much about their injuries, how they suffered and the losses they suffered due to those injuries and that often impacts the outcome of their settlement. Again, you have an attorney. Let your lawyer do the talking!