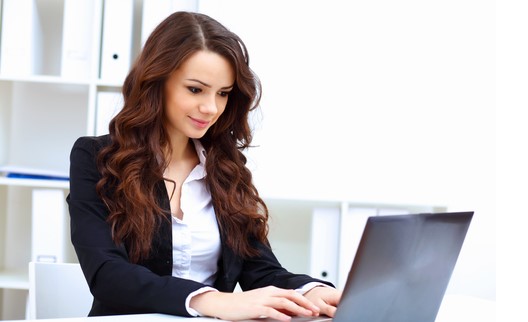 More women than ever are leaving their corporate jobs in favor of careers in direct sales. As the Direct Selling Association notes, a record 20.5 million people were involved in direct selling in 2016, which is a 1.5 percent increase from 2015. Of this number, about 74 percent are women, and within the last decade, the number of women who left the corporate world to start their own direct selling business outnumbered men by a ratio of 3 to 1.

Clearly, many women are interested in making this career leap from a regular 9 to 5 job to one that has them working from home. As for why this trend is taking place, consider the following:

They are Seeking a Better Work-life Balance

As Paula McKinney notes, enjoying a rich family life is easier when you are your own boss. Women who are earning money from direct sales have more control over their schedules than those who are working in offices, which means they can attend their daughter’s basketball game, volunteer in their son’s second grade classroom and be there to pick everyone up after school. Yes, they might put in some late nights or early mornings, but being able to set up your schedule and work around your kids and spouse is a huge plus to direct sales.

Another reason more women than ever are ditching the corporate world for direct sales positions is because it really does pay — literally. As LinkedIn notes, the average work-at-home income is around $59,000 per year, and 82 percent of women who made over $100K a year did so through direct sales. Of course, it takes a lot of proverbial blood, sweat and tears to achieve this type of success but for go-getters who are tired of toiling away in an office, direct sales can provide you freedom and a way to pay your bills.

They Have a Major Company Behind Them

Another bonus of being a direct seller is knowing that a major corporation has your back. A great example of this is Amway; while the company has gotten an unfair rap for being a pyramid scheme, nothing is further than the truth. Amway is a global company that helps to set up Independent Business Owners for success by allowing them to sell over 450 quality products ranging from cleaning items to beauty products directly to other people. Amway has been around for almost 60 years, so women who want to dip their feet into the direct sales pool can rest assured that Amway will be there to help and support their entrepreneurial goals. Plenty of other reputable and long-standing companies offer direct sales opportunities that allow women to be their own boss without having to start their own business from scratch.

They Earn the Same as Men

Being a direct seller can allow you to break the glass ceiling into a million little pieces. Women earn the same as men, so you won’t be faced with the unfair reality of working super hard only to earn a portion of what a guy does. In direct sales, there are no limits to how hard you work or what you can achieve.

The Rewards are Really Cool

At a corporate job, you might get a bonus during the holidays or a staff luncheon from time to time. With direct sales jobs, you will undoubtedly earn a number of cool perks, from products and cash to trip and more.