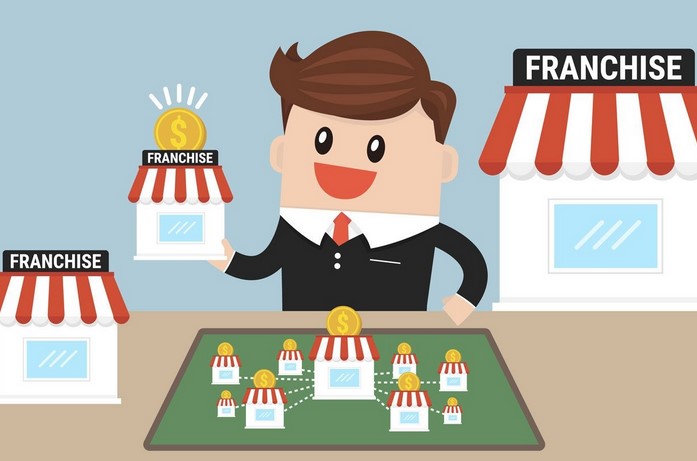 Why Franchises Are So Popular For First-Time Business Owners

Many people long for the American dream of not only owning a home but also owning their own business. But being the boss takes a lot of time and commitment. It’s easy for things to unravel if you’re new to running your own business.

The solution for many first-time business owners is starting with a franchise.

Why a Franchise Makes Sense for Some First-Time Business Owners
Despite the recession, franchise growth in the U.S. has been strong for many brands in the last decade. In an era when investors are less likely to take risks, this makes sense. The way franchises are designed helps to minimize risk for the owner/operator.

Variety of Industries
The number one rule of business is to stick with something you know. If you think franchises are just for fast food think again. McDonald’s may be the most noticeable franchise, but SportClips and UPS are among the top franchises in the U.S. today.

Built-in, Proven Systems
When you open a franchise business a lot of the work has already been done for you. There’s already a proven product or service and brand awareness. There’s a system of operation that’s been found to be effective.

Fewer Decisions to Make
For some new business owners, the fact that there are fewer decisions to make is a plus. With a new startup, the abundance of decisions that have to be made can get overwhelming. When you operate a franchise a number of elements have already been decided. For example, brand decisions are made by corporate headquarters.

But You’ll Still Have a Say in Major Decisions
Being in a franchise doesn’t mean you have no say in your operation. There are still a number of major decisions that you would make, such as location and pricing. Day-to-day management decisions also rest on the shoulders of the franchise owner.

Few Regulations
Business owners have to deal with a number of laws and regulations that were never a concern as an employee or manager. This is the red tape that business owners are always talking about.

Easier Revenue Generation
As long as the location is ideal, franchises often have an easier time generating revenue. This is because the brand has already built a following and gained a presence in the marketplace.

Opportunity to Keep Expanding
Once a franchisee gets a handle on operating their first location and becomes profitable there’s opportunity to expand with another storefront. Franchises are eager to work with franchisees that can continue growing.

Advertising Programs Make Marketing
The franchise is motivated to help new locations get off the ground. One way that’s accomplished is advertising programs. Even though a franchise has brand recognition, every new business needs to do a certain amount of marketing to establish a customer base.

An advantage of franchise ownership in the U.S. is that there are fewer regulations compared to other countries. The Franchise Rule (FTC Rule 436) from the Federal Trade Commission is the only nationwide governance. And that rule helps protect franchisees by mandating that franchisors provide a franchise disclosure document at least 14 days before a sale. Additionally, only 23 states have any sort of filing or registration regulations.

Who Can Benefit Most From Franchise Ownership
In many cases, franchise ownership makes sense for the reasons noted above. Franchises are particularly well suited for two segments of business owners:

Retirees that are looking for an investment and second career.
A franchise requires a little less work starting out, which appeals to retirees. The lower risk factor is also appealing since retirees have fewer years to turn a profit.

People with limited business experience.
If you don’t have a business degree or experience managing a business a franchise can help you get your feet wet. You’ll basically have a business blueprint to go by rather than flying blind. Franchise ownership is somewhat of a transitionary role between manager and CEO.
Although franchises have many upsides, it’s not fail-proof and the investment largely belongs to the franchisee. A lot of thought should go into considering your options before deciding to become a franchise owner. It’s also important to talk with an economic advisor that can help you determine which franchises have the best chance of succeeding in your local area.