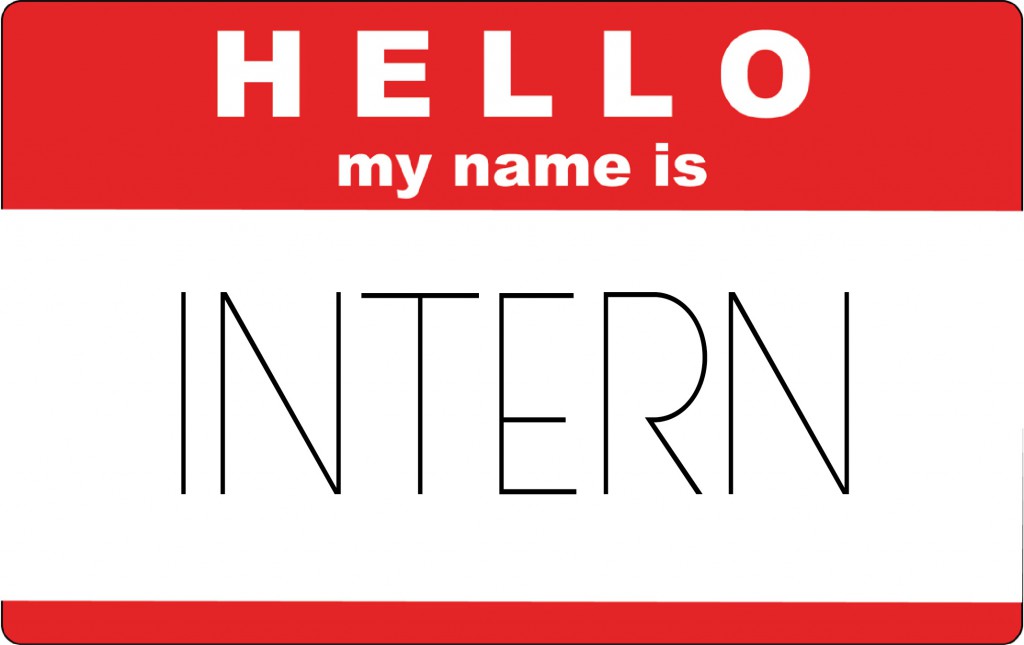 What Is The Case For Businesses Paying Long-Term Interns?

By Matt Gingell
Ed Miliband has pledged to force businesses to pay interns at least the minimum wage, if they are kept on for more than a month. The debate as to whether interns should be paid has been around for a while. Miliband has brought things to a head by promising financial protection for interns. The question is does it make sense?

The advocates for change argue that the present system favours the rich. In essence, the rich can afford to work for free, perhaps fortunate enough to be funded by mum and dad. Those less well off are disadvantaged because they do not have the financial resources to be able to work for long periods without being paid.  Requiring companies to pay long-term interns would level the playing field. It would be good for business, too, because it would open up the pool for talent. In our society surely it is a point of principle that it is wrong that an estimated 22,000 interns (as of last November) are unpaid?

Those who do not wish for change, make the point that there is already protection for those who work.  The current law does differentiate between workers who are, generally, entitled to the national minimum wage (currently £6.50 for the top age band) and others who do not fall within the definition of worker. Those interns who, firstly, have an obligation to provide work or services personally to the organisation and, secondly,  benefit from  a mutual obligation for the work to be provided as well as being accepted  – are usually protected and must be paid. One of the exceptions to minimum wage entitlement, for example, is work experience placements not exceeding one year undertaken by students as part of a UK-based higher education or further education course.  There are only a few other exceptions, but  otherwise  these type of interns have the entitlement.

By contrast, those interns who have looser arrangements with the organisation and do not carry out set tasks but rather shadow people, could fall outside the protection. They are doing work experience in the traditional sense and, surely, it is reasonable for them not to be paid? Those who prefer the status quo also argue that by forcing employers to pay long-term interns businesses will be put off taking interns. Therefore the number of internships will be reduced.

The problem with the argument that there is already protection for interns, who work, is that it fails to acknowledge the reality on the ground and in the office.  Many of those who are looking to do internships are trying to get a foot on the ladder in some very competitive industries. It is likely that that they are going to do everything they can to set themselves apart from their peers, and may even end up working harder than permanent staff. Also, if you are starting out on your career how likely is it that you would make a complaint about not being paid the minimum wage? In many cases, unlikely.

There is evidence also that even if businesses have to reach into their pockets, they will not shy away from offering internships. Recent YouGov polling data released by Intern Aware suggests that the four week limited period for unpaid internships will not mean reductions in internships. According to the poll, 62% of businesses indicated that it would make no difference to the number of interns that they recruit.

But, on the other hand, this is just one poll – and the jury may still be out.

Matt Gingell is a partner at law firm Gannons, which specialises in commercial and employment law. www.gannons.co.uk