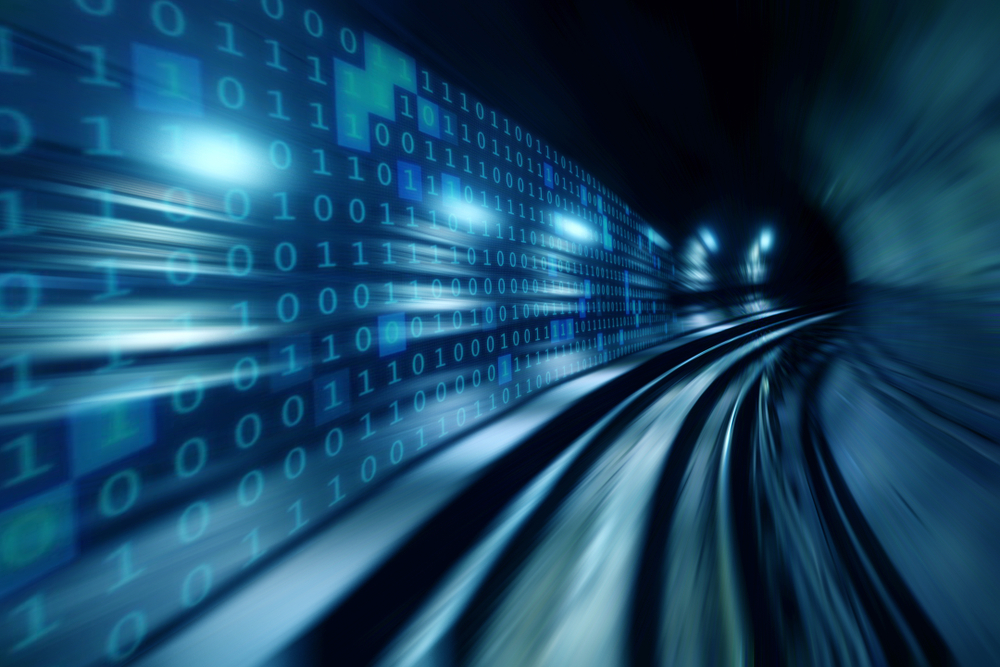 What Can Have An Effect On Your Internet Speed

When it comes to your home internet, speed can be a major factor. However, many people don't realize that there are a variety of things that can affect their internet's speed. These may not be so easy to diagnose as there's a wide range of possibilities as to why your internet may slow down. While many of these may be related to your computer and its hardware, there are a few other things that can have a significant effect on your internet.

With that in mind, there are some usual suspects when it comes to this as they're typically what cause your internet to slow down. So before you start blaming your computer, you should look at these first. If it turns out that you need a better internet package than the one that you currently have, the likes of Optimum.com offer packages that will better suit your needs.

Router placement is one of the few things that people fail to consider when their internet speed is slow. This is especially true when a new router has been installed in your house. If you think about it, very few of us put any actual thought into where we place our router. After all, many people just place it where it's most convenient and leave it at that. However, it turns out that it can have more of an impact than you might think.

As we mentioned, many of us put an internet router wherever it's most convenient from where it's plugged in. For many people, this could mean placing it on a shelf, a desk or even leaving it on the floor. As it turns out, however, how high you keep your router can have a significant effect on your overall internet speed. Studies have shown that keeping your router on the ground or behind certain objects will end up hindering its performance. This is because an internet router relies on a broadcast signal to send wifi to your computer. Keeping it high helps to extend that signal as far as possible.

If you live in a large house, then you would have noticed that the further away you are from the router, the slower your internet speed is. This is because of how far you are from a router can provide an impact on how fast it is. With that in mind, you'll need your router to be as close to your device as possible to ensure optimal performance. If you live in a small house or apartment, this may not be much of an issue. However, a large house doesn't have to suffer too much from the issue either; by keeping your router in the center of your home, you can ensure that as much of your house is covered as possible. After all, the internet doesn't just travel in one direction.

If you're a part of a family, then you'll know that the more people that are online then, the slower the internet will be. This is because each user puts a certain strain on your internet connection and it begins to get clogged up, resulting in somewhat of a bottleneck for your internet router. There's also the fact that some activities take up more of your bandwidth than others; one of the more common examples of these would be downloading large files or using a streaming service such as Netflix. Playing online video games can also take up a lot of your internets bandwidth.
If it turns out that none of these are the issues to why your internet is slowing down, then it can be one of a few other things. There's a significant chance that this may be your computer; however, the most likely scenario is that you may not have the right internet package for you and you may need to upgrade your internet to ensure that your speed is up to scratch. One of the easiest ways to get around a slow internet connection is to upgrade to a package that contains quite a large bandwidth; this is essential in many aspects of your internet connection and drastically affects speed. If you've got an internet connection with a large bandwidth, then you'll be able to enjoy a fast internet connection no matter how many people are using it.