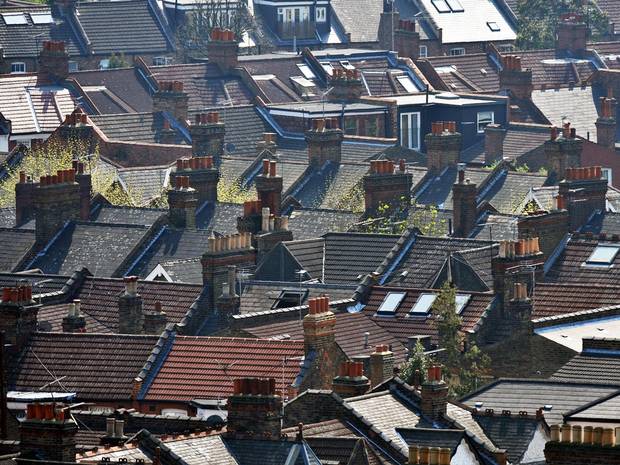 Demand for property has boomed in recent months. We’re seeing more and more areas thriving, with the capital in particularly seeing people commuting out of the city’s high prices and into surrounding towns such as Aylesbury and Guildford and enjoying the 30-or-so minute train ride into London.

Although it isn’t just around the Big Smoke where hotspots are forming, in fact up and down the country areas of the UK are hugely sought after.

One such place is Barton-Upon-Humber, a small town and civil parish just a few miles from Hull.

The North Lincolnshire parish is located on the south banks of the Humber and has a population of fewer than 10,000. It’s picturesque and quaint town centre is a hit with locals, and with it just a stone’s throw from Far Ings National Nature Reserve, residents can enjoy every bit of country life.

It’s seen a 76% growth rate in 2014 and prices have grown by almost 12% alongside it, one of the highest rates in the country.

As the graph above shows, Basildon is also a hotspot for homes right now, with many also renting in the area thanks to its easy access into London.

You’ll regularly find sitting tenants in the area, benefitting from the proximity without having to pay the large house prices which see’s four bed houses sell for almost £500,000.

Langdon Hills is a popular area, particularly for people in their middle ages, and has seen an 86.4% growth rate this year in home sales, and it’s no real surprise. The whole of Basildon is thriving currently with neighbouring Laindon also seeing house sales almost double.

Further north, the likes of Selby and Alfreton, Derbyshire, are also seeing big rises in house sales with the latter seeing a 50% rise this year. And the same applies to Pudsey, a market town on the outskirts of Leeds.

Hometrack found that there had been a 51% rise in the area year-on-year with Leeds itself expecting to be well placed to see house prices increase over the next few years, with the average having already risen from £139,900 in October 2012 to £152,786.

Outstripping even Pudsey, another market town in Northamptonshire has seen a rise of almost 56% in home sales, helping contribute to the 760,000 sold nationally between January and October last year.

Daventry, which has a population of around 25,000, and like Basildon a four-bed dwelling is likely to cost around £400,000 and above. It’s largely occupied by professionals, with an average age of 41, and is a popular area with its links via the M1 to the capital and the North.