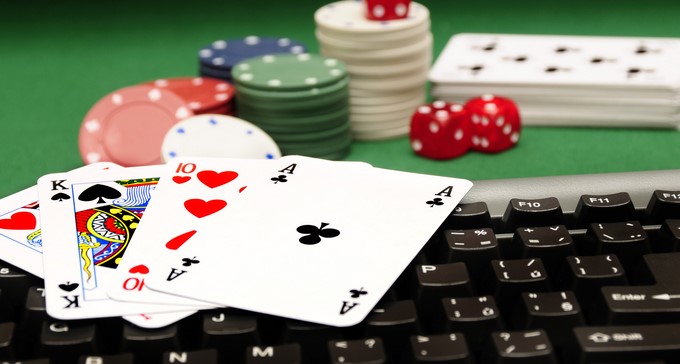 Trump, Brexit, and the Future of Online Gambling

Playing online casino slots is a preferred pastime for hundreds of thousands, maybe millions of people online. Some choose to play social games like Slotomania or DoubleDown Casino, others play slots at 7Sultans online casino, either for real money or for the fun of it. Social casinos and simulated gaming solutions are highly popular in the United States, showing that the locals have a taste - or a need - for online gambling. The business is still very restricted in the US, with only three states having regulated it so far. At the same time, stakeholders and players alike keep an eye on Britain and the effects of the Brexit on the gaming world - after all, it's one of the most lucrative gambling markets in Europe. The question is: how will these major changes in Anglosphere affect the online gambling world?

Brexit: Nothing new on the Western front

Until 2014, Malta-licensed online casinos, such as the above-mentioned 7Sultans Casino, were free to offer their services to the British public. The UK Gambling Commission had a "white list" of licensing bodies, whose licenses were accepted as valid inside the UK. Then came 2014, the year when the UKGC introduced new regulations requiring operators to obtain a license from the UKGC itself in order to be able to offer its services to UK-based players. A Maltese license remains accepted in most European countries but for the UK, companies need to obtain new ones from the UKGC. The situation will remain the same after Britain leaves the EU. Players who couldn't play at 7Sultans Casino before won't be able to do so after the UK's divorce from the EU unless the 7Sultans obtains a UKGC license. Those operators with their HQ in Gibraltar - a part of the UK that doesn't want to leave the EU - will be a bit more sensitive - but that's a longer discussion for another time.

US: No news is bad news

Last year, several US states were intensely debating the possibility of regulating various forms of online gambling. The possibility of passing a gambling bill was there for them since 2011 but only three states acted on it - Delaware, Nevada, and New Jersey. Several other states, including Pennsylvania and California - discussed the possibility of introducing similar bills at the beginning of last year but to no prevail. Besides, the Republican party attempted to push through a federal law called the Restoration of the American Wire Act (which has failed) to ban any and all forms of online gambling. As 2016 was an election year, all discussion about the question of online gambling was set aside for the time being. Now that the Republicans (who are clearly against online casinos) have an absolute majority. The stance of president-elect Donald Trump on the matter is, in turn, unknown. On one hand, Sheldon Adelson - chairman of the Las Vegas Sands corporation and long-time supporter of the Restoration of the American Wire Act - is one of the biggest donors to the Republican Party. On the other, Trump himself seems to be undecided whether to support or oppose the business. Whether or not he will support the cause of online gambling - as recently requested by the American Gaming Association - or oppose it, it remains to be seen.