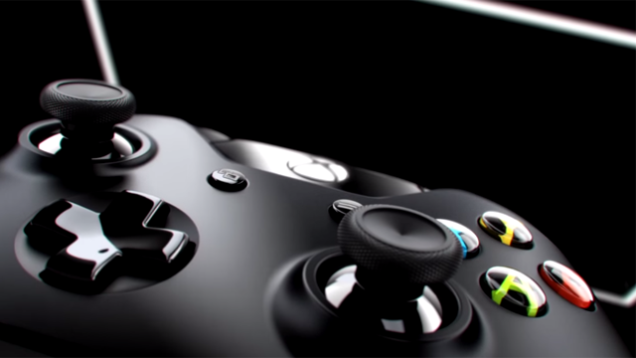 Three Gaming Trends To Expect in 2015

The online gaming market has exploded in recent times, to the extent where its value will have soared far beyond $200 billion by the year 2020. This is a considerable sum, and one that includes everything from desktop gaming to secure online casino sites. Given the rate of technological advancement, however, this marketplace is evolving at a considerable pace and constantly changing the landscape for gamers.

So let's take a look at three of the most prominent gaming trends that are likely to take hold in 2015:

The Emergence of Live Tournament Play and Real Money Gaming

Historically, online gamblers were restricted to 40-bit encryption sites and occasionally unreliable sites. This made the concept of real money gambling a distant dream, as players were far too wary to consider investing their hard earned money in the virtual world. The advent of social gaming and advanced, 128-bit encryption software has changed this, however, and created an environment where players are increasingly engaged with mobile gaming platforms and willing to gamble with real currency. This has also enabled virtual casinos to offer live tournament play in real-time.

The Rise of Female Gamers

According to recent statistics, the typical gaming demographics have shifted considerably in the last five years. This particularly true with regards to gender, as it 2010 an estimated 47% of all gamers were female. The Guardian recently reported that this has now soared to 52%, however, meaning that females represent the dominant demographic for the first time in history. This trend is likely to continue for the foreseeable future, especially with an increasingly diverse range of games available on the market.

The Launch of Cross-platform Gaming

When you consider innovations such as Google’s Chromecast, the trend for all future gaming experiences is clear. More specifically, it is clear that cross-platform gaming represents the way of the future, as players have a unique opportunity to access their favourite titles across a range of alternative media devices. The recent release of the Nvidia Shield Tablet will further this trend, as it offers gamers access to an online community and a diverse library of cross-platform titles through innovative game sharing services such GameStream and GRID.