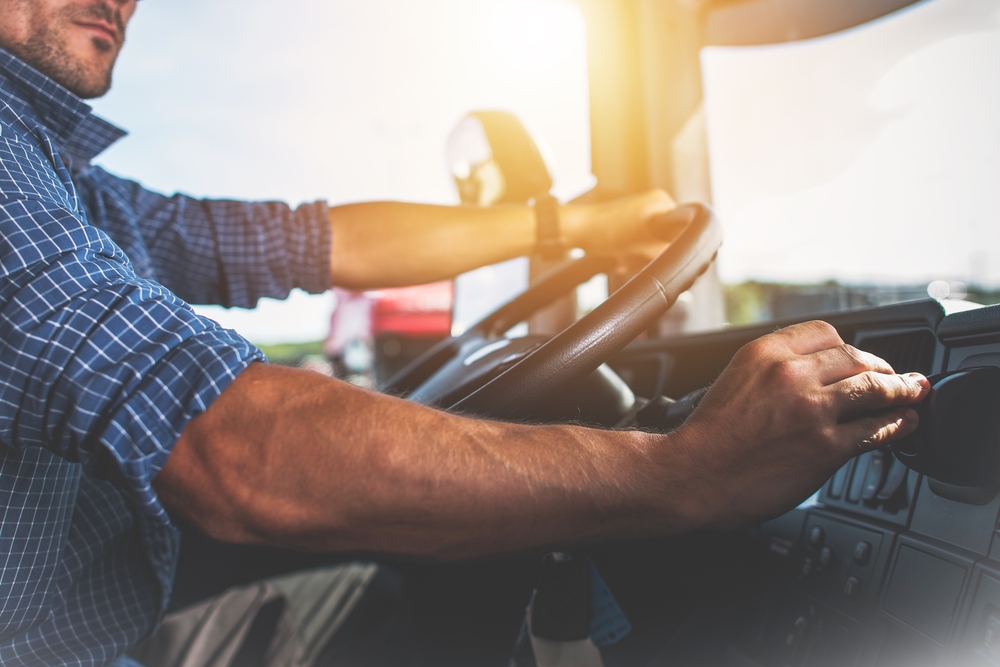 The Shortage of Long-Haul Drivers and The Impacts on Business

According to new research published by Transport Intelligence in 2018, there are around 150 thousand unfilled truck driver jobs, with companies all over the EU and the world struggling to remain in business. Truck drivers are essential for getting stock from A to B, and without them, businesses will fail to thrive and keep up supply to their customers. This could be a big issue for many businesses, and with this need for drivers, the trucking industry is shifting.

A report carried out by the ERFT (European Road Freight Transport) in 2018 found that in Germany, Denmark, France, Sweden, the United Kingdom and Norway alone, the shortage of long-haul drivers adds up to a whopping 127,500. The United Kingdom is struggling the most, followed closely by Germany with the shortages predicted to continue.

The Shortages Throughout the EU

The UK are in great need of truck drivers, and with enormous warehouses such as the ones owned by Amazon across the UK, these positions need to be filled, and fast. Germany do come a close second though, and statistics released by the German DSLV transportation union show that these shortages will not sort themselves out anytime soon.

The DSLV report has estimated that around two-thirds of long-haul drivers will be retired within the next 10-15 years. This comes after the statistics show an enormous 45,000 unfilled truck driver vacancies in Germany, with approximately 30,000 drivers retiring or leaving the profession annually. The DSLV also reported only 2,000 residents are passing their truck driving tests and gaining the qualifications to become a long-haul driver each year.
Meanwhile, France have a national shortage of around 20,000 drivers and associations within Denmark, Norway and Sweden have reported shortages of between 2,500 and 5,000. This does not even begin to show the worldwide shortage though, with only a few countries releasing official statistics. It is assumed that across many western countries, shortages are likely to be similar, with truck drivers retiring but the need for them still increasing.

Some of the gaps in the truck driving market have been filled by Eastern Europeans but this influx isn’t enough to cause a huge decrease in the shortage. There are many reasons behind this shortage, especially in the EU. With many businesses working solely online, the need for truck drivers to deliver goods is increasing. Truck drivers are also asking for better pay and better hours and this is something that is going to have to happen if companies want to solve their long-haul driver shortage.

How is This Affecting Business?

Many businesses throughout the EU have noticed the truck driver shortage. As shipping demands increase and the number of drivers that are available decreases, there are bound to be consequences. Truck companies are raising their pay to bring in new drivers, but this also affects shipping prices. This is a problem for both companies and consumers.

Many shops both online and in-store are having to raise their prices and one of these reasons is because shipping costs are also rising. In 2018, Amazon increased the price of its Prime membership by 20 dollars a year, and they admitted that shipping costs was one of the biggest reasons for this.

With the shortage not being sorted anytime soon, it is time that companies understand why this shortage is there and what can be done to stop it. Otherwise there will come a point where the need for truck drivers is too much and shipping will continue to rise to extortionate amounts.

Why Are the Shortages Happening?

Whilst demand is a vast problem for the trucking industry, another huge problem which is affecting these numbers is demographics. The chief economist of the ATA (American Trucking Association), Bob Costello, admitted that they have a huge problem with demographics. Unfortunately, the average age of truck drivers is increasing, and the job does not appeal to many females.

Being a truck driver is not the easiest job in the world to sell to people; with long hours and being away from home often, many people do not want to commit to such a lifestyle. Sleeping in the truck on your own can seem like a scary thought, and this is just one of the reasons why more men than women take the role of long-haul driver.
New technology has also been released which gives companies the chance to digitally check how long the driver can work, therefore limiting their hours further. There are also worries with talks of self-driving trucks becoming widely available in the future. This is a long way off yet though, and the shortage of staff is not going to be so easily replaced.

What Should Truck Companies Be Doing?

Truck drivers need a reason to continue to work in their roles or there needs to be a large influx in the promotion these roles, especially to women. Whenever there is a shortage in a market, the pay rises. Many trucking companies are beginning to increase their average pay for their drivers, but this is just one worry that many truckers have.

Truck drivers also look for other bonuses, such as health insurance and holiday pay. Some truck companies have already begun to sweeten this deal with offers for referring others to the job or with extra bonuses when you sign on with their company. All of these will begin to bring new drivers into the role, but it is unsure whether this will be enough.

One large reason that truckers are leaving is because companies are paying them per mile. With traffic being a huge issue, especially in places such as the UK, this can mean drivers get nothing for their time sat in traffic. This also means whilst they are waiting to load and unload their truck, they will not be earning. This is a huge put off for many drivers, as nobody wants to spend hours unpaid in any role.

Trucking companies need to make hours seem more appealing to the masses, to ensure that both men and women start to consider long-haul driving as a possible occupation. Both large and small companies should also familiarise themselves with the European tachograph regulations. The digital tachograph rules can be difficult to understand, never mind follow, and companies who are not following these regulations will lose money and drivers.

FleetGO have designed a tachograph that can be downloaded in a digital form instead. This will aid in keeping truckers safe and happy and will allow trucking companies to comply with the laws. This can help prevent hefty fines and drivers are much more likely to flock to a company that complies with these regulations and ensures their drivers are safe.

It is no secret that there is a huge need for truck drivers, and companies are going to have to make the job more appealing to the mass market if they are going to sort out this problem anytime soon. Tachograph regulations are one of the most important things that employees and employers should know and understand to make sure they are compliant and safe whilst on the roads.

Until this shortage is fixed, businesses and consumers may face the consequences, with rising shipping costs and less drivers available to supply their goods.