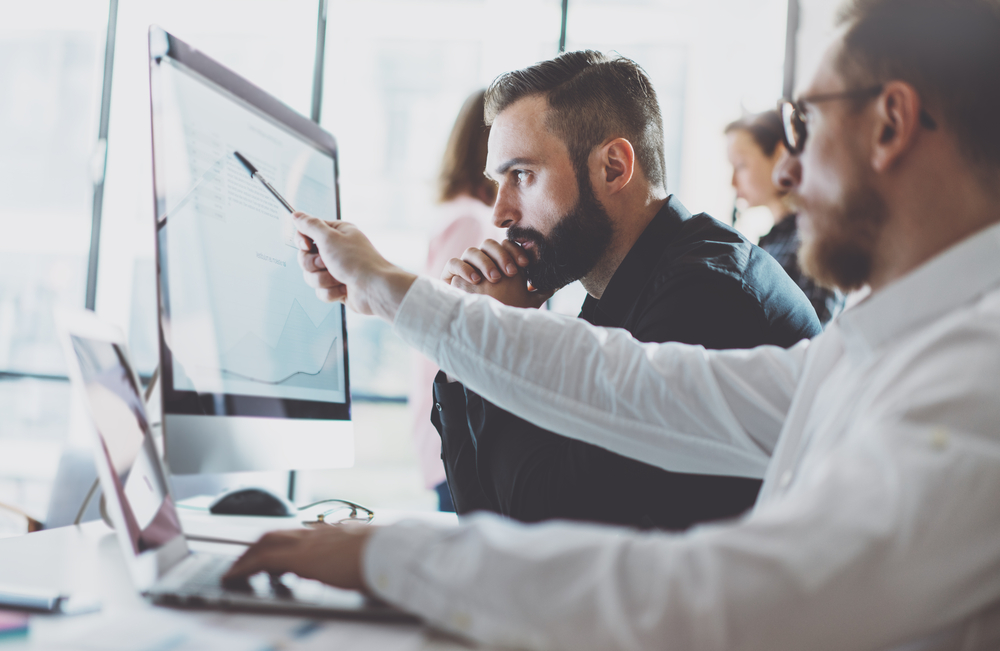 The role of trading for businesses and institutions

All too often, trading is mistakenly assumed to be just for retail investors or people who work at a large institutional investment location like a bank. From the bowler-hatted stockbroker to the stay at home investor with a framed stock certificate on the wall, the mistaken assumption that trading is for the individual alone is made all the time.

But that view simply isn’t true. It’s actually the case that institutions themselves – including private sector firms – can use markets and trading to their advantage. From floating on the stock market themselves in order to raise some cash or simply investing their reserves in order to get a better return than the cash would get if it remained sitting in the company bank account, there are lots of ways to go about doing it. This article will dive into the relationship between organisations and trading – and explain how it can be done.

Perhaps the most obvious way in which a company can use the speculative trading markets to its advantage is to invest its cash reserves there. To some extent, this process operates in the same way that the investment process for an individual retail investor might operate. A firm might have a large amount in reserves in the way that a person could have a large amount of savings: in both cases, these are often stored in a bank account. Putting them into foreign exchange, crypto, stocks and shares or even property, though, can increase the returns – both for people and for firms. And as should also be the case with individual investors, it’s also wise for firms to learn about Forex trading– or whatever other route they go down – before committing cash, to avoid making costly mistakes.

However, there are some downsides to investing in the stock market or another speculative market as a business. The main risk is the most obvious one: the value of assets can drop, and you could lose your hard-earned profits. But there’s also a risk posed by time: you may find that you need access to the cash earlier than expected. If you were to find yourself facing an unexpected lawsuit from a competitor, for example, you may need the cash reserves which you’ve tied up in a long-term speculative investment in order to pay your company’s legal fees. For that reason, it’s always worth ensuring that you keep at least some cash reserves in the bank in order to ensure easy access if needed.

It’s also worth remembering that while interest rates currently rest at historic lows (with the consequent effect of lower returns for cash savers), this won’t necessarily be the case forever. In fact, recent interest rate rises – such as the Bank of England’s decision to push up rates marginally to 0.75% earlier this year – indicate that the tide may be turning. In a few years’ time, then, the risk involved for a business of speculative trading may actually no longer be outweighed by the potential returns compared to the “cash in the bank” approach.

Floating on the stock market

The other main way in which companies can access the speculative markets, is by “floating”. An “initial public offering”, as it is technically known, is a way for a company to raise cash by selling shares on the stock market. Before this point, the company’s shares will still be owned by someone: perhaps by the founders of the company, say, or maybe other investors who joined as the firm was growing. By floating on the stock market, though, anyone who is able to can buy a share.

This doesn’t necessarily mean that strategic power over the business will be diluted. It’s possible to split shares into financial value and decision-making value, so the power to set the firm’s future direction can be preserved. However, in some circumstances it does mean that a loss of power could take place – which is the cost you might need to accept in return for the large cash injection it provides. For some large businesses, an IPO leads to huge financial success: when Facebook floated on the stock market in 2012, for example, it raised billions of dollars!

Speculation on the markets might be associated most closely with people rather than organisations, but it’s apparent that this isn’t necessarily true. In fact, many organisations – and private sector firms in particular – have chosen to make their mark in the speculative trading worlds in a variety of ways. From selling shares in their firms on the stock markets to buying up the shares of other companies in order to sell them on later for some (hopefully) additional profit, there are lots of reasons why a business leader might choose to speculate on behalf of their firm by using company cash.