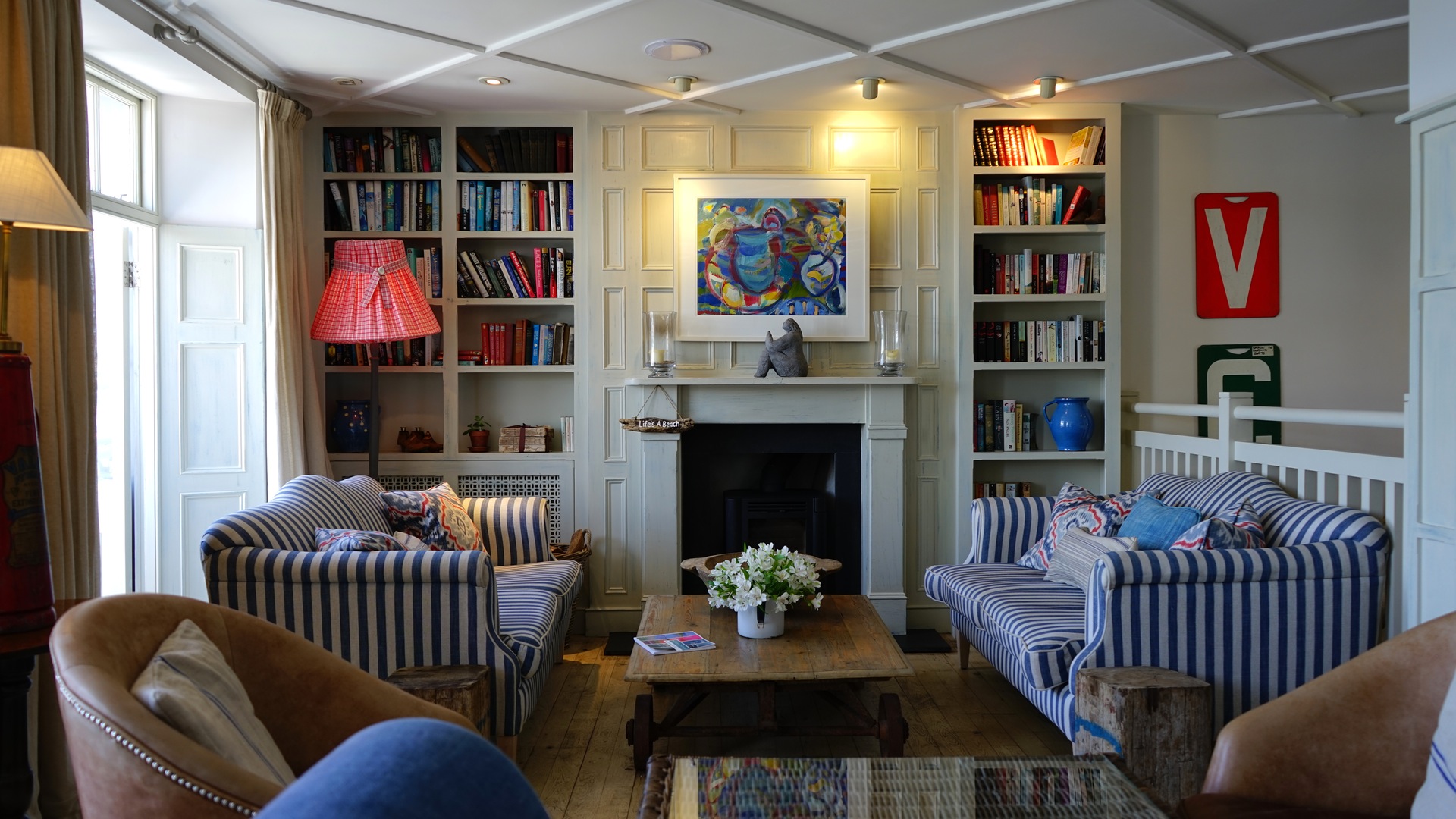 The rise of the professional Airbnb investor

Since bursting onto the scene in 2008, Airbnb has become a leading international property marketplace.

Through Airbnb, users can find and book short-term lettings in the form of unused accommodation via mobile or tablet. With just a few touches of a screen, people can find property to rent in over 190 countries, browsing through listings in over 34,000 cities. So far, Airbnb has resulted in over 60,000,000 stays, revolutionizing the field of holiday travel while also providing hosts with additional income. Especially in expensive cities such as London, renting out extra space can provide a much-needed capital boost.

When the property market in PCL slowed ahead of last year’s general election, Pastor Real Estate noted that there was a sharp increase for short-term rentals in the capital, a trend that has certainly continued into 2016. As there is an increase in the demand for this growth, there are ample opportunities for Londoners with rooms to rent as well. In the eight years since launching, Airbnb has become a global phenomenon now worth $25 billion – and since it is now legal in London, UK investors could stand to see substantial gains of their own.

Airbnb in London - costs and considerations

There is a huge demand for properties in London, and as it is one of the world’s hottest holiday destinations, there is palpable demand for short-term lets as well.

Of more than 13,000 listings in London, over 6,600 are for entire properties as opposed to a vacant room. Analysis also shows that there is a trend of a “professional Airbnb” investor emerging, with over 1,500 hosts having multiple listings. There are over 180 hosts listing five or more rooms and/or whole properties throughout London as well.

Given that a recent a recent report from Pastor Real Estate has forecast London prices to rise by 27 per cent by 2018, renting out spare spaces is an excellent way to generate additional income to afford to invest further in this expensive property market. But there are costs to consider too, such as the service fee levied on reservations, currently a figure of 3 per cent. VAT is also charged on service fees for all European Union customers. Perhaps one of the biggest considerations is the legalities surrounding Airbnb. It used to be the case that people required planning permission for short-term lets (less than 90 days), and that failing to do so could result in a stringent fine of £20,000. However, Airbnb is now legal in the UK – but that’s not to say it is doable in every circumstance. For example, there have been reported cases of tenants facing eviction after letting out a room on Airbnb without permission from the landlord. It’s also important to note that rules and regulations are subject to change all the time, and so property buyers should examine local laws to ensure they are legally able to rent their property in the short term. Some cities have restrictions on short-term lets, while others require you to obtain a permit or license. To avoid fines, penalties and the inability to let your property through Airbnb, always make sure you research this before you invest.

How much could you earn through Airbnb?

Airbnb became legal in the UK in March 2015, at which point the site immediately saw 13,000 listings crop up in London.

It perhaps comes as no surprise when looking at the amount of revenue hosts can earn; it has been reported that the average UK Airbnb host can earn over £2,800 by letting their property for as little as 33 days of the year. In London especially, a city in which the average cost of a hotel room is £136 a night, the returns on Airbnb accommodation have the potential to be huge. The Airbnb host tool enablespeople to enter their location to see how much they could fetch in rental returns; at the time of writing, the site reveals a London weekly average of £532. This will vary vastly by area of course – for example, the average in swanky Mayfair rises to £585 a week. Studies have also shown that renting out Airbnb properties has a tangible impact on the local area owing to visitor spending. A report showed that 41 per cent of visitor spending takes place in the host neighbourhood, and that in total, Airbnb generated $824 million USD in economic activity UK-wide.

The income generated from an Airbnb property can fund further investments or cover the mortgage payments on a primary residence, for example. For others, the income is simply expendable, while for others it provides a sense of financial security.So exactly how much could you earn, and what other costs and expenditures do you need to consider?