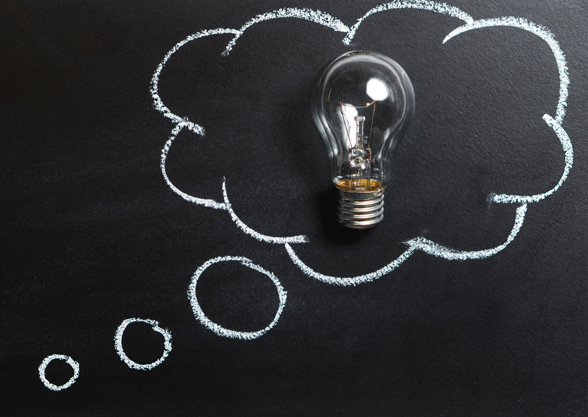 The Protection of Intellectual Property

For instance, your company may own a number of physical assets such as your products, computers, cash and any other tangible items. It is easy to prove that these are your property, since they are in your physical possession. If someone were to steal a computer from your company, there are straightforward laws in place to help protect you. However, if you have an idea, invention, unique concept or any other non-tangible property, the laws are slightly different.

There are three ways that intellectual property can be legally protected in the U.S. These protections are through copyrights, trademarks andpatents. All three are tools that provide some level of protection for those who have an idea or group of ideas which they want to sell or own. But each one protects a different type of intellectual property, and there are some key differences between the three.

Copyright protection is relatively well-known, but it can be misunderstood. Copyrights do not necessarily protect and idea of concept, but they do protect the expression of the idea. These expressions may manifest in any number of ways, but some of the most common intellectual property that can be protected by a copyright include:


“If you own the copyright for a book, movie, song or other creative intellectual property,” says an expert from Rogers DVS, a valuation and damages assessment firm,  “you alone have the right to distribute, perform and copy the work.”

A trademark serves a similar function as a copyright, but it refers to words or symbols that identify a certain brand and/or distinguish it from other brands. These are generally logos, slogans and short identifiers that are specific to your brand and used to represent your business.

One of the most well-known bits of intellectual property would be the golden arches of McDonald’s. This symbol is universally recognized to represent one specific restaurant and cannot legally be used by any other business. Their slogan, I’m lovin’ it, is also trademarked and can only be used to advertise or sell for McDonald’s.

Trademarked words or symbols can generally be identified by the common symbols that are placed right after them. The ™ symbol shows that a piece of intellectual property is owned and trademarked, and the ® symbol identifies it as being registered by the United States Patent and Trademark Office (USPTO).

Patents are different from trademarks and copyrights in that they are used to protect inventions and new useful ideas. This could be an idea for a new machine, design, technique or process, or a meaningful improvement on something that currently exists. There are three basic qualifiers for something to be patented.

Unlike physical property, ideas cannot be locked away behind doors, walls, vaults or safes. The simplest way to protect a piece of intellectual property is to keep it a secret, but this can become more difficult as your business grows and more people become involved. In these cases, copyrights, trademarks and patents can be utilized to protect your unique intellectual property.