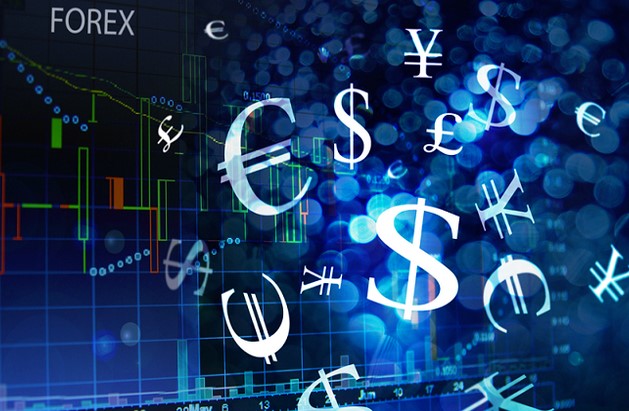 The Fascinating World Of Currency Trading

If you’re just beginning to look into the world of currency trading, you’re probably curious how it all works. What is it? Who is it for? What currencies are in the news right now?

Currency trading is known as “Forex trading”, which is often abbreviated to “FX.” The word is a casual way of talking about “Foreign Exchange.”

Unlike the stock market, which has stock market exchange, say, the New York Stock Exchange (NYSE), there is no physical exchange center for currency traders. Instead, an exchange of one currency for another one at an agreeable exchange price is done on the over-the-counter market, known as the OTC market.

FOREX is one of the biggest, most traded markets in the world, with a turnover of more than $3.5 trillion per day.

The United Nation recognizes 180 currencies around the world at this time, with the British pound being the oldest, which goes back to the 8th century. However, only a few are actively traded in FOREX.

Some traders work with retail dealers to trade exotic currencies, like the Czech koruna or the Thai bhat. Other traders focus on new currencies, with the latest being cryptocurrencies like Bitcoin. However, unlike other currencies that are minted in treasuries and managed by central banks, this currency is created by bitcoin farming, which is done by programmers. Finally, most trades focus on the US dollar, the Euro, the Japanese Yen, the Great British Pound, the Swiss Franc, and the Canadian Dollar. However, things are simplified even more with the four major trades focusing on the Euro vs. US dollar and the US dollar vs. Japanese Yen
Why Most People Fail and What to Do Instead

Although currency trading is easy to learn, especially if you’re already familiar with stock or commodity trading, the most challenging thing beginner’s face is unlearning thinking patterns that work well in everyday life. Those who don’t learn how to think and react differently in the FOREX market fail to do well at it while those who learn to adopt a completely different mindset do remarkably well.

Here are 3 things you will have to learn how to do after you go through a FOREX trading tutorial and understand the mechanics of how to trade currencies:
These 3 guidelines might sound rather abstract, even nonsensical, so an example might drive the point home about why you have to think differently as a trader than you do in everyday life.

The greatest currency trade of all time was when George Soros bet against the British pound in 1991. At that time, Britain joined the European Exchange Rate Mechanism (ERM). Because it was a period of low interest rates and high inflation, the British agreed to keep their pound within a reasonable relationship to the German mark.

Intuitively recognizing that the pound was overvalued in comparison to the German mark, Soros began to build a short position in sterling, and he increased his position from $1.5 billion to $10 billion. His hunch proved accurate. Since the pound was having difficulty in staying stable, Britain was forced to abandon its participation in the ERM. On September 16th, 1992, the pound was allowed to float free; then, the next day, it fell against the German mark (15%) and the US dollar. George Soros made $1 billion dollars in one day!

As you can see, the rules that make perfect sense in everyday living have to be completely revised when trading currencies.

Currency in the News

The latest news appears to be how the French election is going to affect the Euro. With Britain leaving the EU and a new leader in France, the future of the EU hangs in the balance.

The Future of Currency

New survey data from a Bank of America strongly suggests that notes and coins are on their way out after being in circulation for centuries, because the exchange of physical money is now increasingly being replaced by people to people payments, P2P, where users link their bank account or credit card information to a third-party processing agency.