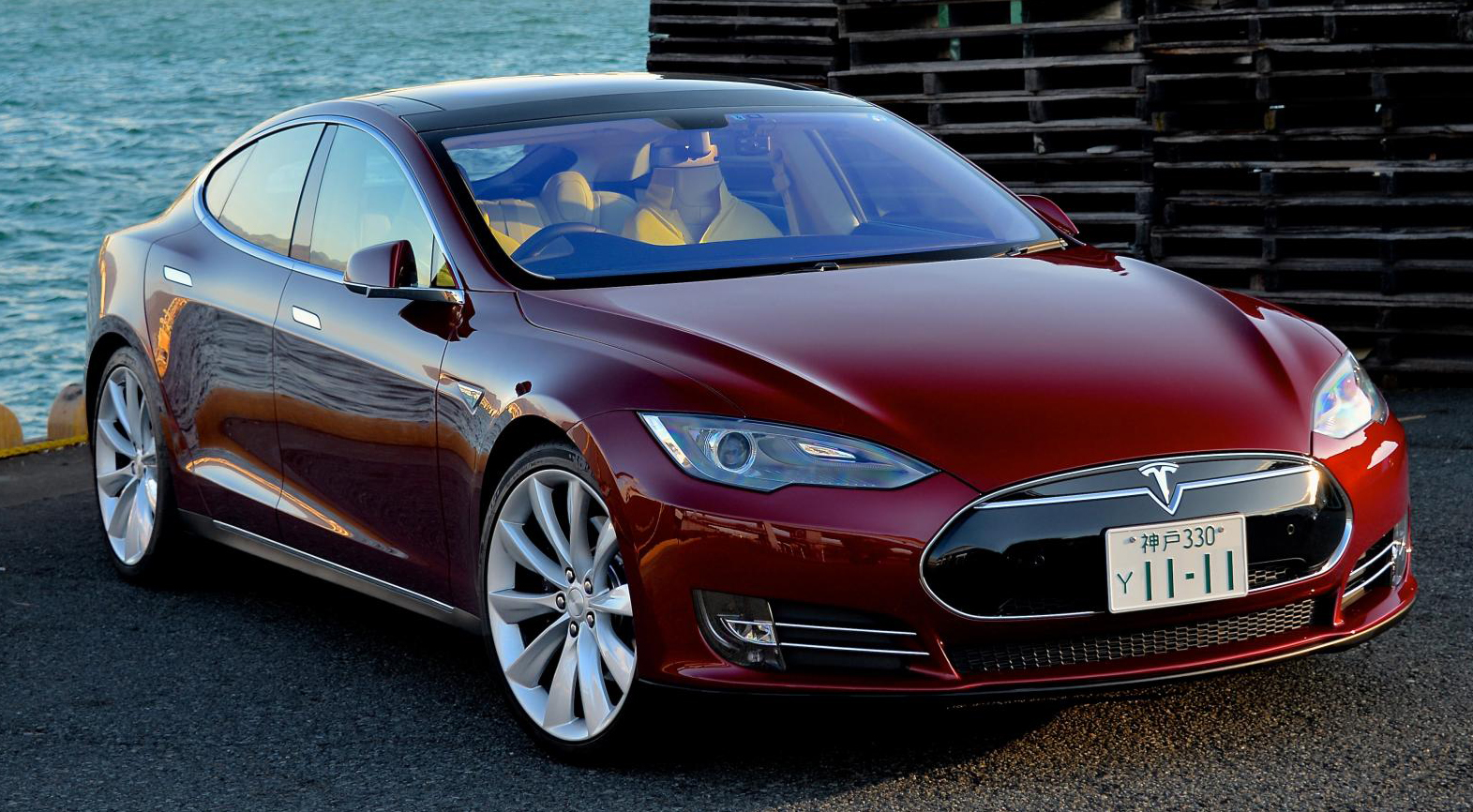 The Evolution of Eco Friendly Cars

The future of electric cars? The Tesla Model S is one of the most sophisticated models on the market.

Most of us assume that electric cars are a relatively recent invention – something that’s only come along since we’ve become increasingly worried about climate changeand fuel efficiency. But the first electric cars actually appeared all the way back in the 1800s. With “green” vehicles becoming ever more affordable, here’s a brief look at their evolution.

How It All Began

The first electric car was invented in 1884 by an inventor from England named Thomas Parker. Incredibly, even at that time, its development was thought to be at least partially motivated by “green” ideas – Parker was reportedly concerned about the pollution in London. The USA’s first electric car appeared seven years later.

Although electric cars were quieter and smoother-running than their gasoline-driven counterparts, they were soon overtaken in popularity – gas cars could cover greater distances and were much, much cheaper. Since then, movement towards further development of electric cars has been slow, mainly because of high pricesand lack of customer demand. But with technology improving and consumers growing ever more concerned about the sustainability of their vehicles, this has already begun to change.

With the UK government offering 35% off the costof an electric car up to a maximum of £5,000 and with how easy it is to sell your old petrol car to a trusted car buyer, the time to make the switch couldn’t be better.

The 1997 Toyota Prius was the first mass-produced, commercially viable hybrid car. While hybrid models started out as something of a “fad”, car makers around the world (most notably, perhaps, the Tesla Motors Company) are now experimenting with their own. Though there’s still a problem with the practicality of electric cars – such as lack of public charging stations– some experts predict that more than 40% of cars could be run on electricity by 2015. With this in mind, here is a look at a few of the most cutting-edge models.

For the size and weight of the Audi Q7 Plug-in (325kg) it sure still moves with a 0-60 of just 6.1 seconds. This is mainly due to the plug-in hybrid engine with a six-cylinder diesel engine. One of the biggest things to take note of, though, is the fuel consumption of this hybrid Q7 which will be reduced by 27% compared to none hybrid engines.

It appears electric powered engines are making their way into the sports car world as well with the Rimac Concept One boasting an astonishing 0-60 time of just 2.88 seconds. That will put this car into the top 10 of the world’s fastest 0-60 cars. It doesn’t come cheap though with a price tag of $980,000.

BMW have introduced an electrical powered engine into their 4x4 range in this X5 eDrive. It is currently still in the concept phase and not available to purchase, but when it is there will be a lot of fuss due to it being the first 4x4 electrically powered vehicle made available to the masses.

What do you think of the emergence of electric cars? Do you think that one day that the number electric cars on the road will surpass the amount of traditional petrol driven cars out there, and would you even consider buying one?