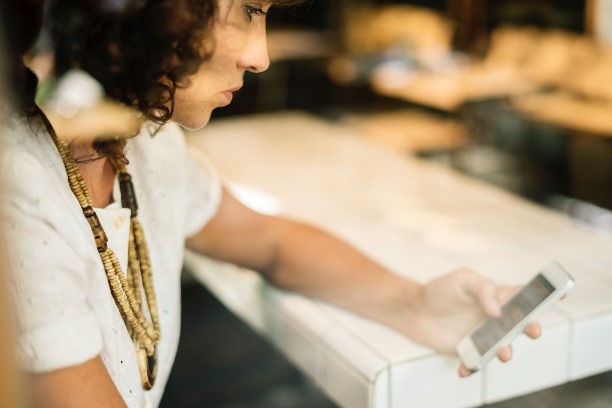 The Emerging Role of VoIP Systems Within the Business World

Otherwise known as Voice over Internet Protocol, VoIP technology is changing the ways in which day-to-day business operations are being conducted. This makes a great deal of sense, as we now living in an increasingly interconnected world. Whether referring to real-time conference calls to overseas customers or the ability to hold a webinar and address listeners thousands of miles away, the fact of the matter is that VoIP is here to stay. Why are a growing number of enterprise-level e-commerce organisations embracing this technology and perhaps more importantly, what can we expect in the future?

The Cost Benefits of VoIP Technology

Cost is the bottom line for nearly every organisation. This proved problematic in the past, as the majority of voice communications would take place over standard telephone lines. Although such options may have been sufficient for a local enterprise, the same could certainly not be said when referring to a multinational corporation.

It has been shown that VoIP technology can save firms up to 90 per cent in reference to their international calling rates. An additional 40 per cent could also be saved for local and regional calls. These funds can then be placed back into core competencies such as sales, marketing and product development.

This next point follows the same logic that was mentioned in the last section regarding cost savings. One of the other profound limitations associated with traditional telephony was the simple fact that calling ranges were limited. This could have been caused by a few different scenarios. Some of the most common included:

However, this has all changed with the advent of VoIP systems. It is now possible to connect with virtually anyone from around the world and enjoy the same reliability associated with a regional calling plan. This has enabled businesses to dramatically expand their operations and to reach entirely new client bases; both vital in order to to thrive within an increasingly competitive corporate world.

While VoIP systems are rightfully touted for their versatile voice calling features, the benefits do not stop here. Businesses need to perform transactions and promote products within the digital domain. This is even more relevant thanks to the rise of 4G technology and smartphones. A growing number of professionals are now working away from the office and being able to access a reliable remote video connection is crucial. This is another situation that can be addressed through the use of proprietary VoIP services.

VoIP makes use of a very high bandwidth. The main benefit here is that video calling exchanges are much clearer than they would have been only a handful of years ago. So, users can now reliably share complex data such as graphs and charts without having to worry about image clarity. Virtual presentations have indeed become a reality.

Security is a very real concern within the corporate community. Whether referring to the personal details of a client, a recent financial transaction or intellectual property, prying eyes much be thwarted at all costs. This is a final advantage of most VoIP systems. They employ advanced firewalls alongside powerful encryption technology such as SSL (Secure Sockets Layer). These are actually some of the very same systems that institutions such as banks utilise. So, the chances of data theft or corruption are dramatically mitigated if not eliminated altogether.

What Does the Future Hold?

The e-commerce sector will be exposed to a growing number of VoIP systems in the coming years. However, it is just as important to realise that choosing the best Internet provider is also key in order to leverage the power of this unique architecture. Online comparison sites are a great place to begin, as they will be able to provide objective and informative opinions so that the best decisions can be made at the most opportune times. Without VoIP technology, the term "business as usual" would simply no longer apply.