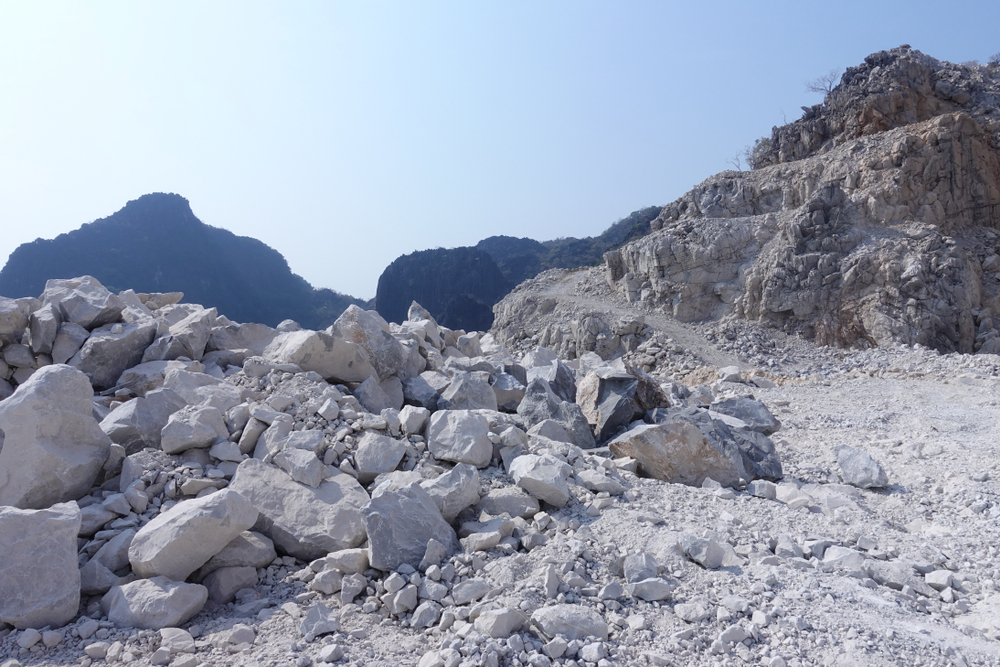 What happens when you combine some of the world's best drilling hardware with the harshest conditions of Arizona's Maricopa County? After quite a bit of hard work, you might just end up with a massive solar power plant.

Getting to Know the Solana Solar Generation Plant

In 2013, work finished on the Solana Generating Station Project. The plant uses an assembly of massive parabolic mirrors to reflect light onto pipes filled with hot oil, which then flows to two turbine generators. The heat from the oil boils water to create high-pressure steam that spins the generators. This process lets the paired machines produce around 280 MW of sustained power, which is enough for approximately 70,000 homes when you subtract the 30 MW required for plant operations.

And what about when the sun sets? Unlike solar plants that create electricity directly using photoelectric panels, reflector systems like this often store energy as long-lasting heat. The Solana Generating Station includes six hours of energy storage using molten salt tanks that serve this purpose.

Why Go Green in Arizona?

One of the nice things about this energy source is that it's entirely renewable. Instead of filling the skies with greenhouse gases, it can create enough clean power for the state to reduce its CO2 emissions by around 475,000 tons annually. With Arizona aiming to derive 15 percent of its power from renewable sources by 2025, the Solana plant is an important step forward.

The Scope of the Project

This power station was no small undertaking. When all was said and done, Solana included 3,232 huge light-collecting assemblies that sprawled across 780 hectares of the desert floor. Completing the project took 1,500 construction job-years and carried an approximate cost of $2 billion.

So how did the workers who built the plant manage to get this much done in just under three years and still beat the harsh desert conditions? Smart planning strategies weren't the only factors at play. The choice of hardware also proved vital.

Standing next to one of the mirrors at this generating station, you'll instantly feel awed by their scale. The reflectors dwarf people and vehicles, and with thousands of them to install, it was critical to get each placement exactly correct. For the system to function reliably year round, the mirrors had to be positioned properly to collect light as the sun moved across the sky.

Contractors had a tough task ahead of them: How could they build proper foundations for such large-scale equipment in poor desert soils? Using TEI rock drills and custom rigs, they were able to bore precise, 8-inch-diameter holes to depths of 8 feet. The ability to maintain tight tolerances made it possible for just four crews to install 72,000 piles in less than 12 months.

Going green isn't easy, and the Solana solar generation plant proves just how complicated it can be. It also goes to show that having the right tools counts.