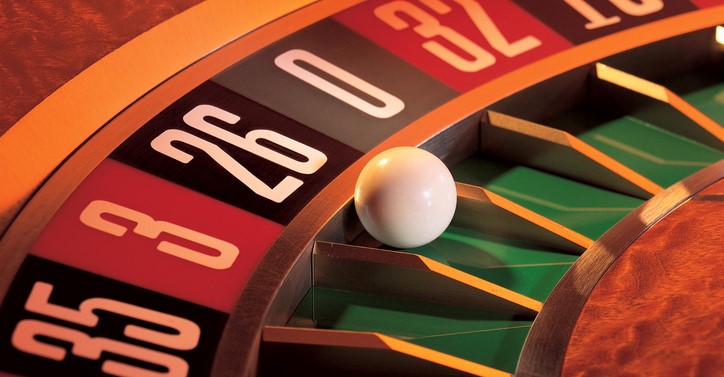 Tax on casino stakes and winnings in the UK explained

The short answer to this question is no; well that is if you're a punter based in the UK. If you're based outside of the UK but betting in an online UK casino then there is a chance that you'll be liable to pay a rate of tax set by your own jurisdiction.

The gambling industry in the UK is so huge; in no small part down to all the casino promotions and sign-up incentives. Baring this in mind you'd imagine that the government would see it as a way to make some money; as they do with the alcohol and tobacco industries.  In fact, there's no need to worry about the government not getting their cut from gambling, they do; directly from the casinos.

The old rules on casino tax

Before the 1960 Betting and Gaming Tax was introduced it was illegal for anyone to place a bet away from a licensed race course. Over time this led to there being a huge number of black market gambling outlets.
After the 1960 law was passed betting shops soon began to sprint up on the High Street. However, there was a condition that meant the Government collected a betting duty of 6.75% from bookmakers, which was passed on to punters in a 9% tax.

The abolition of betting tax

As we moved toward the new millennium the whole gambling industry was changing. A lot of transactions were beginning to happen online and because of this many bookmakers began to move their operations abroad; to countries with less stringent taxation laws. It's often said that the migration of BetVictor to Gibraltar in 1998 was the definitive reason why Brown amended the rules around betting tax.

The current rules on casino tax

The current rules state that punters pay absolutely no tax on casino winnings. Instead the bookmakers and casino's themselves are subject to a 15% tax on all gross profits. This was all well and good however off-shore companies (which a lot of the major bookmakers are) we're avoiding such levels of taxation. However in 2014 there was an amendment made to the 2005 Gambling Act that declared that boookmakers would have to pay this tax in order to obtain a gambling license in the UK.

Do you need to declare casino winnings?

In a nutshell, no you don't have to declare any gambling winnings in the UK. As all winnings are completely tax free there is no need to make them known to HMRC. In the same manner, you won't get any rebate on your gambling losses. Although, if you are lucky enough to get a big win at the casino, it may be worth keeping receipt of this just so you can prove how you got the cash.