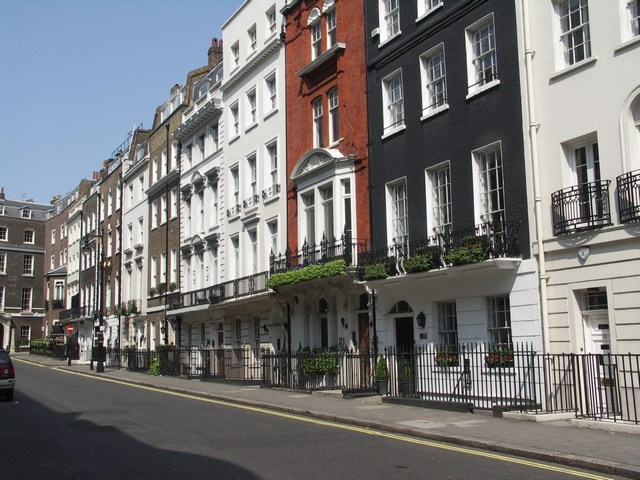 Seven figures no longer enough to buy property in Mayfair

These days selling your property to a trusted buyer couldn’t be easier, especially if you wish to sell your home quickly. Yet for those who live in Mayfair or elsewhere in West London, it’s not as easy to buy.

Thanks to the sheer demand for property in the area, you’d be lucky to find a property in Mayfair or the wider West London area for less than £1 million. Almost 50% of properties in the area now have price tags of £2-10 million; 11% will now cost in excess of £10 million.

That leaves less than 5% of homes in Mayfair with price tags of less than £1 million. In fact, not a single home in the area is worth less than £750,000. Meanwhile, 60% of those under the seven-figure mark will still cost buyers more than £950,000.

Mayfair house prices have risen by 47000% during the Queen’s lifetime. This shows that sub-£1 million homes are likely to become a thing of the past within two years.

Why are prices rising so rapidly?

The surge in the value of residential property echoes the increasingly short supply and the global demand. The number of super-luxury apartment schemes in Mayfair continues to rise as it has for the last few years.

How do average prices compare to salaries across London?

The value of the average home in the capital is just over £525,000. This is more than 16 times the £33,000 average salary of those living the capital. As a result, Londoners would need a pay rise of 266% to be able to buy property in their home city.

What could you buy for the same price elsewhere in England?

Going with the price range of £1-10 million, it is fascinating to see just how much further your money goes outside of Mayfair.  In ascending order, the following list makes for quite extraordinary reading.

2. Alternatively, for the same price you could invest in a Pizza Hut Restaurant in Hull.

1. Rising to the upper end of the budget, at £8,000,000 you would be none other than the Lord of the Manor at Wentworth in Rotherham.

A Grade 1 listed Mansion with 82 acres of land and stunning rooms, for square footage and outdoor space it is truly in a class of its own.

It begs the question, why would anyone live in London when such good alternatives are available?