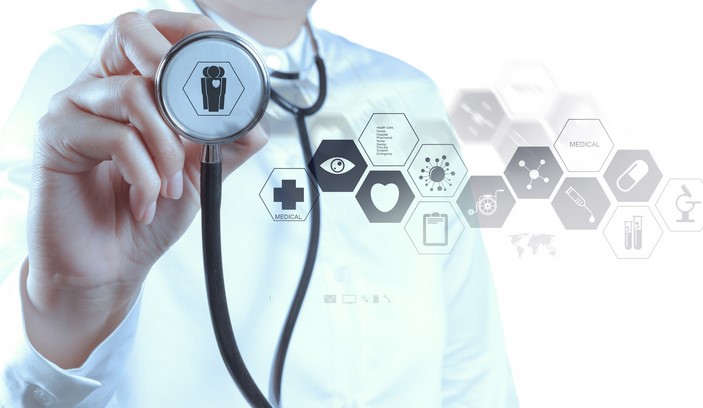 In recent news, there were two potentially major security breaches in health data which prompted immediate response and opened investigations by the FBI. The United States government takes security measures within healthcare seriously and even the slightest breach is worth time and energy spent determining the cause and ultimate prosecution if necessary. The two latest breaches in health data involve a computer virus at a large medical center in Erie County (ECMC) that may or may not have been a ransomware attack and one aimed at the electronic billing software of a skin cancer specialist group in Atlanta, Georgia.

SCS, the Atlanta based group, has reported that the attack did result in a data breach that impacts more than 3,000 patients while the breach in the Erie County hospital is yet to divulge whether or not any patient data had been breached by a malicious third party. This gives cause for greater emphasis on cyber security in health data, which many organizations are currently investing in.

In Response to the Atlanta Breach

In speaking with news reporters and public officials, SCS stated that there has been no evidence to date that any of the information which was breached has been used in a nefarious way. It could be that the attack was simply a malicious attack to disrupt operations within the organization but that is yet to be determined as well. With the help of a nationally renowned cyber security team, SCS is delving into the matter and hope to have specifics in the very near future. However, the group states that no social security number or pertinent financial information had been hacked.

Are Digital Communications at Risk in Healthcare?

One of the leading concerns which many healthcare organizations raise is whether or not digital (electronic) communications are as secure as they could be. One leading US company, Spok Inc., has been in great demand for improved security within hospital and private practice electronic communications. With a growing concern that in the wrong hands, patient data could leave literally millions of consumers at risk for identity theft, secure communications are in even greater demand.

This is why government and industry leaders recommend hospitals only deal with experts in the field and Spok has been instrumental in setting industry standards through which security can be heightened. Healthcare providers are urged not to attempt cutting costs in cyber security because the results could be catastrophic in terms of breaches in confidential data.

Healthcare providers are urged to stay informed of any and all data breaches in an effort to better arm themselves against attack. Within just 2016, cyber-attacks on healthcare have risen by at least 63% of those reported previously and so concern is growing. This is one area that demands immediate response around the nation and healthcare providers who don’t take the necessary steps outlined by experts like Spok can suffer serious legal and financial consequences. Healthcare providers are being urged to take necessary precautions to safeguard sensitive patient data in light of these most recent attacks.