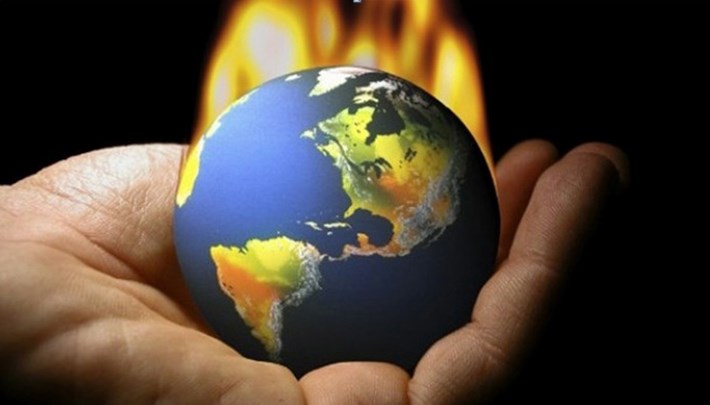 Welcome Ladies and Gentlemen to Events 4 Sure weekly blog where we will post latest insights of global events that will have major implications on each and every individual whether directly or indirectly. We believe that it is our duty as lawyers to guide the world to understand the legal repercussions of every event that unfolds on the global stage. Our topics of discussion will include events from history that formed the world into its current shape and current affairs which will affect the common masses. Moreover, in order to make this interaction more constructive and productive we would like you to provide us with your valuable insights as to what you think should be the correct course of action.

This week’s topic is Climate Change

Recently, there is a global push by developed countries of the world towards climate change and its effect on the world. Now, skeptics around the globe might say that there is some ulterior motive behind all this and there must be a conspiracy theory in relation to this however, I choose to believe the facts than conspiracy theories. Keep in mind, conspiracy theories does satisfy my hunger to have different point of view of each and every scenario around the globe but, I tend to quash every theory based on the law of absurdity. I really find it hard to believe that thousands of people conspired against the whole world and none of them tried to awaken the world or a whistle-blower hasn’t come into lime light especially, after what Edward Snowden did seems like the coolest thing to do.

On a Personal level, I am really glad that COP 21 ended with the all countries agreeing to the final draft of Paris agreement however, as a lawyer I know after a meticulous study the hoopla surrounding the draft. Now, the main aim of the conference was to bring the nations to have legal implications if there was a breach of agreement but, the deletion of the text of any liability or compensation under loss and damage kind of questions the sanctity of the whole agreement. Though, I will still give credit to countless arbitrators for working towards a common consensus because we all know when there are so many factors revolving around a conference at such level how tough it can be.

In conclusion, I would like to point out one thing that in order to achieve a desired result we first need to acknowledge that there is a problem. COP 21 can be taken as a concrete step towards acknowledging a problem on a global scale. Now, the biggest challenge facing developing nations like China and India is to work towards fulfilling their promises and efforts towards global climate change keeping their economies in mind. As a lawyer I know it’s easier said than done but, as a human I know my inner conscience would automatically resort to a path which still has some ray of hope.