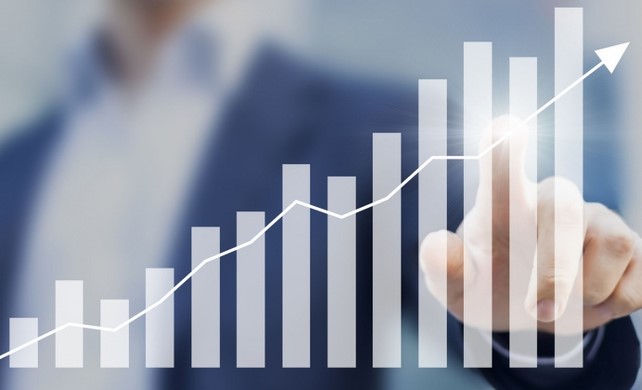 Profits are Generally On the Up

It was mainly good news from the casinos that operate in Atlantic City as healthy profits were made in 2016, and this was despite there being very modest revenue gains.

Early April saw figures being released by the New Jersey Division of Gaming Enforcement (the DGE) and these showed that Atlantic City casinos total revenue rose only 0.4%. to $3.51 billion although the gross operating profit managed to hit $587.4 million which is an increase of &.3% year on year, so a steady rise.

It is also interesting to note that the 2015 report also include a full years contribution from the Trump Taj Mahal that closed in October 2016.

The gain in revenue that took place in 2016 was mainly driven by casino sales, and also entertainment revenue. Room revenue did not do so well and actually declined 0.2% down to $405.4m although room occupancy rose by 0.7 points up to 815%.

Another interesting fact is that beverage and food revenue also declined  with the revenue from those businesses that lease space on casino property to provide beverages and food, retail produce, entertainment and hospitality was practically  flat at $208.8m.

The Casino Control Chairman Matthew Levinson is reported as saying'you have to search pretty hard to find anything other than positives.'

It's pretty much all good news, and something that is being echoed by the online gambling industry which is enjoying a massive surge in profits due to the technological advancements both in software development and also in the devices that are being used.

There is a niche in the market for both options. Online sites like Schmitts Casino are there when punters are either unwilling or unable to visit their favourite casino. They provide games on the go so that punters can have a wager whenever and wherever they choose.

Of course players do not get the total package, the smell of the casino, and the sounds but nevertheless they are incredibly popular for their convenience and ability to leave and then pick up a games through choice.
We are a race of gamblers and gamers so there is always going to be a need for as many options as possible to keep players happy.  Having an industry that covers real life and also online life is good business and profitable for all.