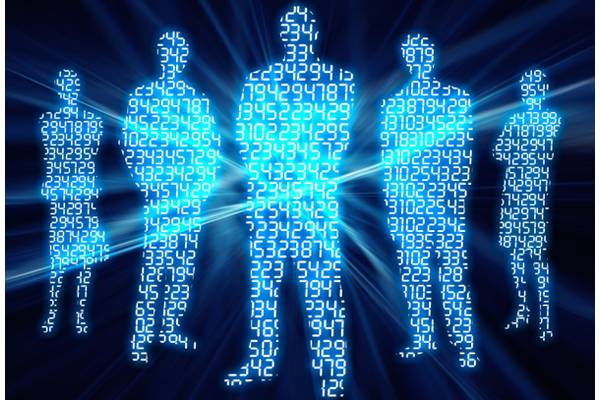 In 2013, GreenTec-USA developed a secure electronic information storage product for a government agency, now in use, that is unlike all others that existed before it: a Hard Disk Drive (HDD), referred to as the WORMdisk™, where cyber attacks cannot overwrite, reformat, delete or otherwise alter content within your computer or data center. The WORMdisk™ functions as a normal HDD with zero performance degradation from its additional built-in capabilities. These capabilities prevent data damage from any form of cyber attack.

The WORMdisk™ is the only HDD of its type available where protection is at the physical level on the disk, unlike others in the marketplace that offer only appliance or software protection of the data. This new breakthrough made it impossible for hackers to render your data useless by attacking the stored data, or disks.

Use of this technology also protects the master boot sector, computer applications and the on-board technology that controls the disk, regardless of computer operating system or access permissions. Additionally, other important files such as log files, access permissions and user rights cannot be deleted or modified.

Attacks by hackers or from a malicious employee may cause an even greater loss than just the data by making small changes, for example, to corporate records, access rights, or financial accounts, etc., which may go undetected for a long period of time. With WORMdisk™ this unauthorized change would not be possible.

The Use of the WORMdisk™ is easy and intuitive since it installs and operates like a standard HDD. Also, WORMdisk™ is the only storage device of its type to allow full encryption to provide an additional level of protection to a company's data in the event its copied.

Last week the Federal Bureau of Investigation (FBI) warned US businesses, in a five page, confidential warning, that hackers have used malicious software to launch a devastating attack in the United States, following the breach last week at Sony Pictures Entertainment.

The warning said the malware overwrites all data on hard drives of computers, including the master boot record, which prevents them from booting up. "The overwriting of the data files will make it extremely difficult and costly, if not impossible, to recover the data using standard forensic methods" the report stated. The solution to preventing this data loss or overwriting is the WORMdisk™.