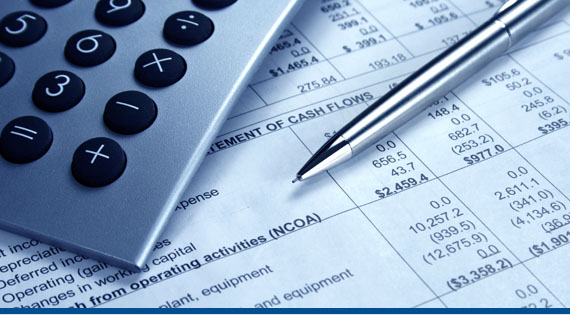 New Year's Day ushered in a brand new year. But it also ushered in sweeping new changes in the way companies report earnings.

In May 2014 the Financial Accounting Standards Board (the rule-setting body for the U.S.) published new rules for the way companies report revenue — the biggest item on a company's profit and loss statement. The new rules replace a patchwork of standards that had evolved over decades, many of which were industry-specific.

"The idea was to standardize reporting across industries, so it would be easier to compare financial statements," according to Paul Trask, CPA of Haven Road Consulting. "There will now be a single set of rules applied uniformly," he said.

The new rules govern the reporting of contracts with customers, and set forth a five step accounting model. But the idea of 'five steps' may sound deceptively simple. In reality, applying these five steps may be anything but simple.
"These new revenue recognition rules represent some of the most significant changes in accounting within recent memory," according to Trask. "Virtually every industry is affected. In addition, there are some subjective criteria which will require a lot of interpretation and judgment."

And 'accounting' itself is not the only thing that has changed. A variety of new information about customer contractual relationships will now need to be disclosed as well. "Even if no change in accounting is called for, the new rules dramatically expand the information a company is required to disclose in footnotes to its financial statements."
Many companies are already scrambling to understand the new standards. But some haven't even begun. And understanding is only the first step. Companies will then need to begin collecting and analyzing their contractual data to understand both the accounting impact as well as the newly required informational disclosures. And in some cases, a company's existing software systems will need to be altered. In other cases, brand new systems may be needed to help meet the new rules.

Because of the complexity involved, many companies are finding they need outside assistance in order to comply. They are turning to firms with deep experience in not only technical accounting, but also software implementation and project management. "The implementation of this new revenue standard will take time, careful analysis and smart planning. Instead of hiring and managing permanent staff to accomplish this, most companies will call on consulting firms with established experience in similar implementations. It's what we do for a living," he said.

For calendar year companies, the new rules will not go into effect until 2017. That may seem to be good news for the time being. However, beginning in 2017 companies will need to report the financial impact of the new rules all the way back to January 1, 2015. And that could cause problems if companies fail to address these issues quickly enough.

"You don't want to wake up in late 2017 and suddenly realize you must now find, analyze and report on transactions which are nearly three years old," he said.