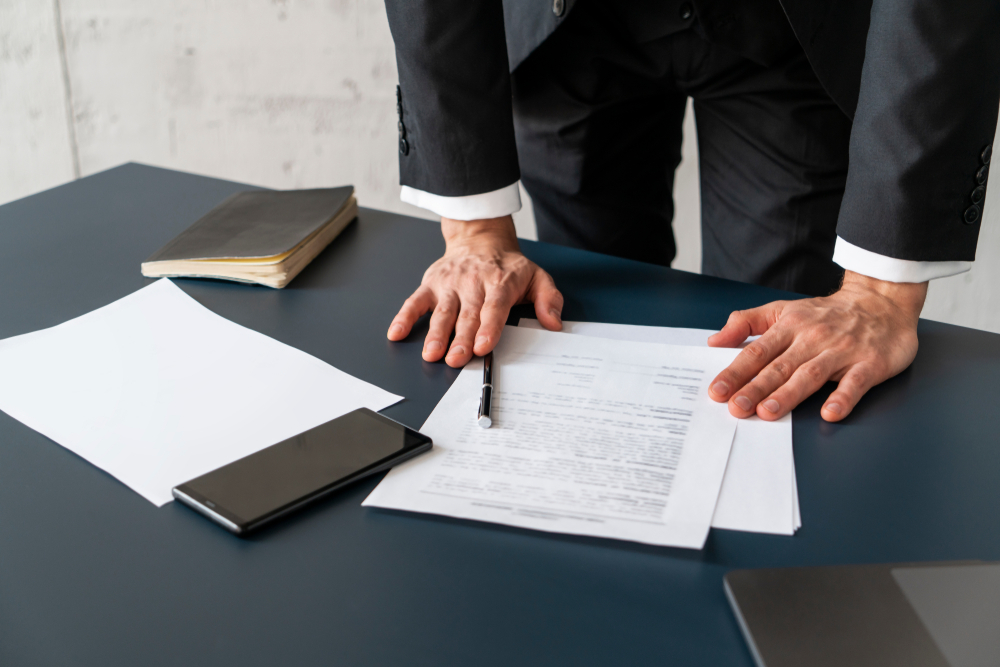 Measuring the Impact of NAFTA After 25 Years

In 1993, the North American Free Trade Agreement (NAFTA), was passed, uniting the economies of the U.S., Canada, and Mexico. As a result,a $19 trillion multinational economy was formed with many benefits to all countries involved. Lower manufacturing costs, increased trade volume, economic growth, and lower prices for consumers are benefits brought about by NAFTA.

American and Canadian companies have enjoyed a growing reliance on cost-effective Mexico manufacturing thanks to NAFTA. Many companies are outsourcing their manufacturing to Mexico, resulting in greater profit margins and lower costs to produce their products. When you add in the fact there are virtually no tariffs for the U.S. and Canada to import from Mexico, the choice to manufacture in Mexico is economical and cost-effective. The cost of labor is also lower in Mexico, so this lowers the costs of production even more. While this may seem like a disadvantage to U.S. and Canadian workers who lose jobs due to outsourcing, it is the most cost-effective solution for companies that rely on low-cost manufacturing to produce their products.

In the 25 years that NAFTA has been in effect, the volume of trade has increased exponentially. Trade between the U.S., Canada, and Mexico grew 125 percent between 1993 and 2015. Because NAFTA removed some of the blocks of trading among the North American countries, the conditions have been more favorable to trade with less of a financial loss. Exports, imports, and investments have increased between the U.S., Mexico, and Canada as a result of NAFTA. Furthermore, the ability to increase trade means that more products are available to more markets and customers that might not have otherwise been available. The decrease in tariffs makes it more cost-effective to trade among the U.S., Canada, and Mexico, and this is a large factor in increasing trade volume in all 3 countries.

Because of NAFTA, the economies of the U.S., Canada, and Mexico have grown significantly. Within the first decade of NAFTA alone, all three economies grew 30 percent or mored ue to trade increasing among the 3 countries. Lower tariffs and lower manufacturing costs have made trading between countries in North America more feasible, resulting in more economic growth and a larger customer base for products from each North American country.

The benefits of NAFTA also affect the consumers who purchase products from businesses. When a product is manufactured at a lower cost and imported with few or no tariffs, this means that the lower costs are passed to consumers. More consumers are then able to purchase the products, which stimulates the economies of each North American country even more. Affordable products are important to consumers because they are able to purchase more and make their incomes stretch even further, resulting in companies and businesses turning even more of a profit and selling more inventory. This causes more growth in the national economy where the products are being bought and sold.

Overall, NAFTA has proven to be a beneficial agreement for all countries involved. Its benefits include lower manufacturing costs, higher trade volumes, economic growth, and lower prices for consumers. The largest free trade agreement in the world has resulted in greater success for all of North America.