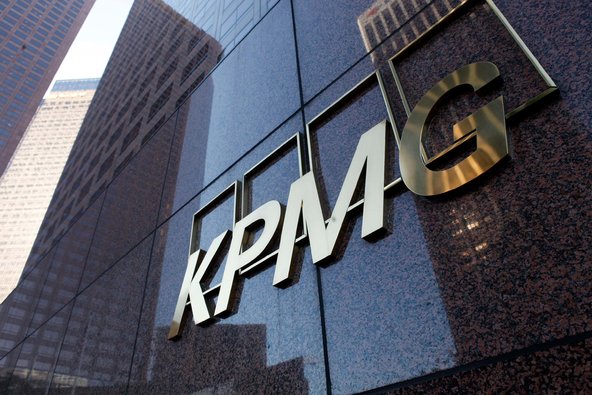 KPMG’s 2015 Global Audit Committee Survey which covers 1500 members across 36 countries has this week revealed what it says are the top challenges in 2015.

Economic and political uncertainty, regulatory compliance and operational risk were deemed to pose the greatest challenge to business in the upcoming year. With respondents once again claiming it is becoming increasingly difficult to oversee major risks alongside financial reporting.

In addition, three out of four respondents surveyed has increased significantly since the last survey was carried out, whilst more audit committee members are becoming increasingly responsible for aspects of risk oversight including cyber security, global compliance and operational risks.

“The resounding message is that the audit committee can’t do it all,” said Tim Copnell, Chairman of KPMG’s UK Audit Committee Institute. “Overseeing financial reporting and audit is a major undertaking in itself, and the risk environment is clearly straining many audit committee agendas today.”

“A positive development is that more boards are reassessing or reallocating risk oversight responsibilities to better balance the workload,” said Copnell. More than one-third of boards have recently reallocated risk oversight duties among the full board and its committees (up from 25 percent last year), and 32 percent said they may consider doing so in the near future. “A lighter risk management agenda for the audit committee can translate into more time for quality discussions and a deeper understanding of the business,” he added.

While audit committees continue to express confidence in their oversight of the company’s financial reporting and audit, the KPMG survey highlights a number of ongoing challenges and concerns globally:

The quality of risk information is falling short—particularly on cyber security and technology risk (which supports the findings of a survey carried out by KPMG as part of the UK Government’s Cyber Governance Health Check), talent and innovation, and business model disruption.