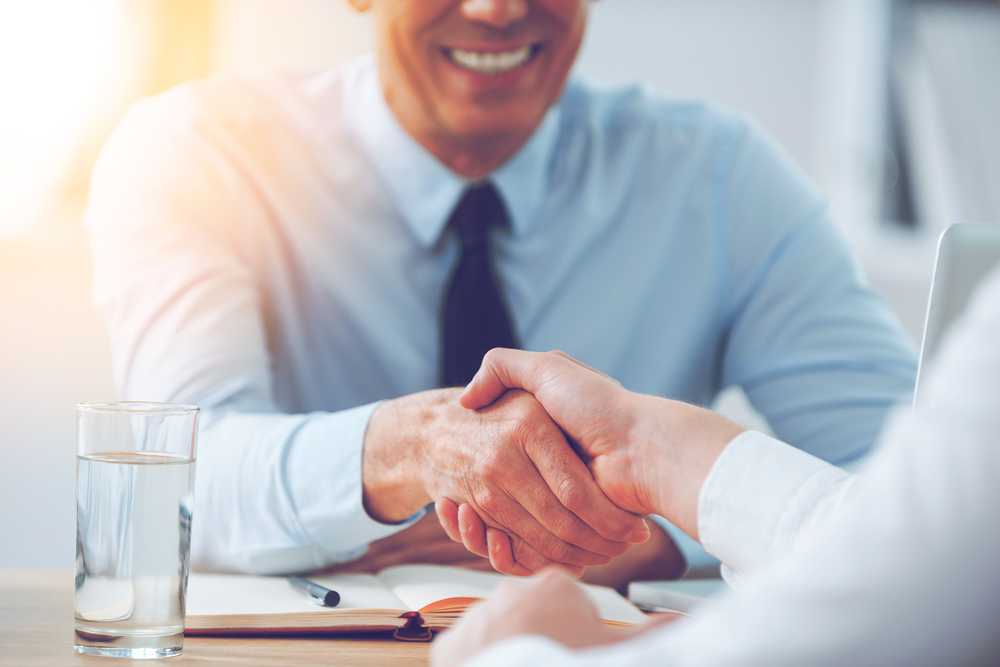 Is Your Image An Important Contributor Hiring, Firing & Landing A Job?

The CV-Library is an online job seeking database. They recently conducted a study that shows that three quatres of Brits believe that your appearance affects your employability. This could affect an individual’s confidence in the workplace and their ability to apply and move forwards within their career, with 56.7% of respondents believing how they look impacts their co-workers opinion. The UK’s perception and role your appearance plays in the workplace could lead many people to seek everything from hair transplant London, teeth whitening, personal stylists and so much more!

Interestingly, data does seem to show that women are scrutinised for their appearance in interviews more than men. This could affect hiring choices, particularly when it comes to diversity in the workplace. There is even more worrying data that surrounds the fair hiring of women in the workplace:
The recommendation for everyone, including women, when interviewing is to just be tidy, clean and professional. However, there are uncontrollable factors that could impact that, such as hair loss. Many people are worried about their hair (especially because it affects their confidence) when applying and interviewing for a job they really want.
Are Candidates Willing To Change Their Appearance For A Job?

Amazingly, 75% of respondents to the same CV-Library survey said they would not change their appearance for a job. Nonetheless, the data about hiring managers says that appearance is still a huge factor – it could be why so many believe attractive people make more money.

Recruitment experts suggest that the hiring process is the problem. Many believe the answer to un-biased hiring is blind interviews, CVs and application processes, but this could cause a lot of problems for employers. Firstly, the process of employing someone would be much longer. You are also less likely to be able to build and initial relationship with someone, over the phone, via email or alternative communications. This could see a higher turnover rate in poorly matched positions.

Other Things Hiring Managers Look At:

Again, employers who investigate the online profiles and platforms of a candidate they are considering are more likely to judge a woman on her appearance than a man.

Eye contact is also said to be a key factor that employers will pay attention to in an interview. This is because eye contact is another layer of communication, it conveys confidence and actually builds trust and a positive relationship with the person you are sitting across from. No matter what side of the table you are sitting, you only have a short amount of time to get to know – and ultimately judge – the person you are speaking to. Eye contact is a quick way to get to know them. Psychologists highlight that it shows interest and enthusiasm, too.

The advice is ‘dress for the job you want’, there’s a reason it’s not ‘over-dress for the job you want’. Research shows that employers look negatively on candidates who wear the wrong attire to a job interview. This is because it shows they have not researched the company, they do not understand the company culture and it can come across a little immature to turn up in a suit and tie, to a creative industry interview.

They Look For Evidence Of Creativity –

If an employer is looking you up online, it’s not just your appearance or morality they’re trying to find out more about. In fact, research shows that 44% of employers use online searching to find out if their candidate is creative, as well as compatible with the company culture they could be entering into. This could be anything from looking over the things you share, how you write and how you market yourself.