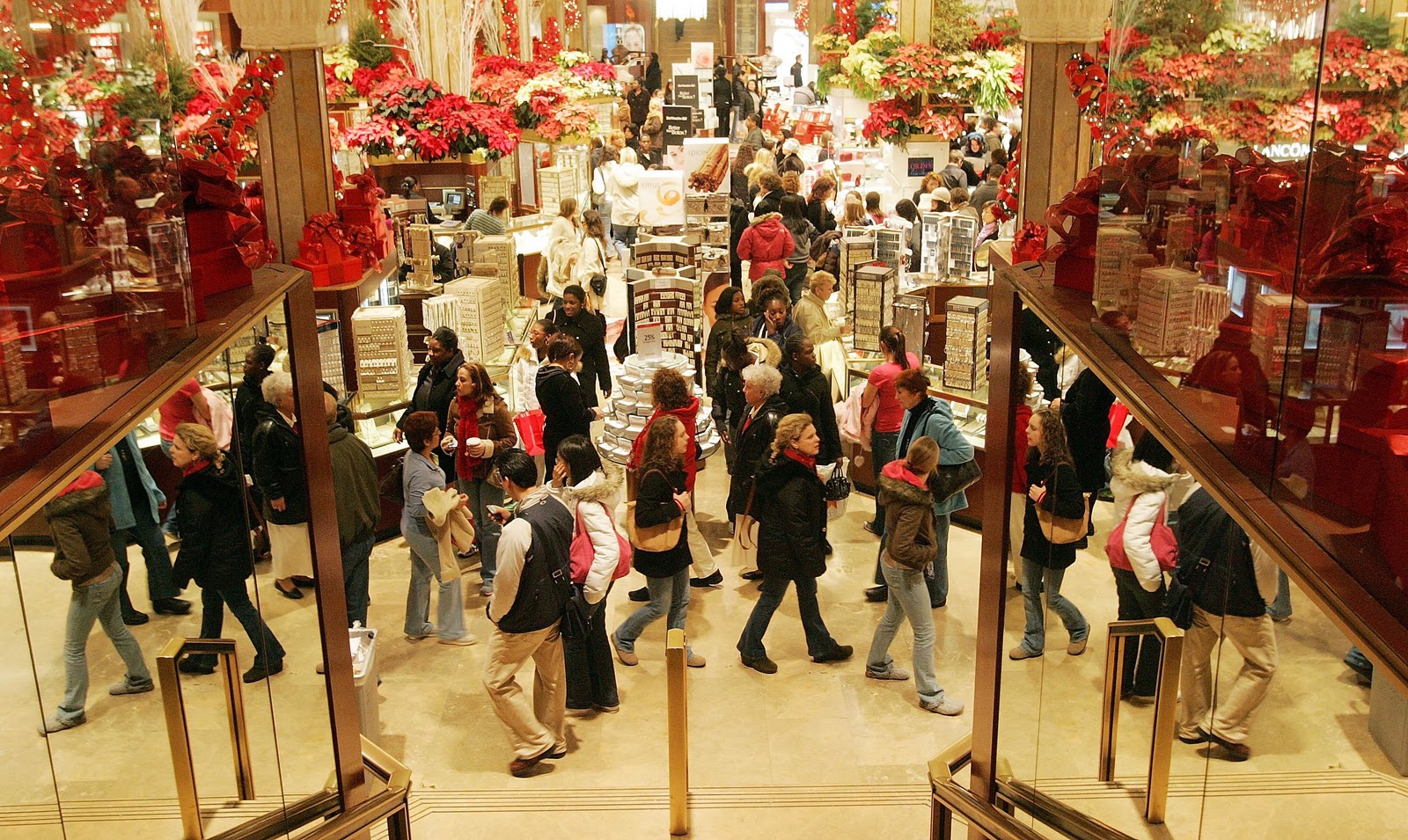 By Tom Unwin
It is widely known the importance of the Christmas period for both retailers and their supply chain. A poor return over the festive period can have a massive impact upon annual performance.

In Western economies, Christmas spending reached $445 billion leading PwC's economists to discover which nations spend the most and which spend the least.

The results are based on average spending per person, the key points being:

• Ireland tops the league, with spending of around $1,200 per person;
• Of the major Western economies, the UK leads the way, spending around a third per person more than shoppers in the US; and
• Of the Eurozone countries included in the sample, French Christmas spending per person is second to Ireland, followed by Germany and Italy.

Moving away from the major Western economies, the spending in the emerging markets of Brazil and Russia showed lower spending but overall spending took them into the top 10.

For the full report, including quotes, stats more visit the PwC website here.