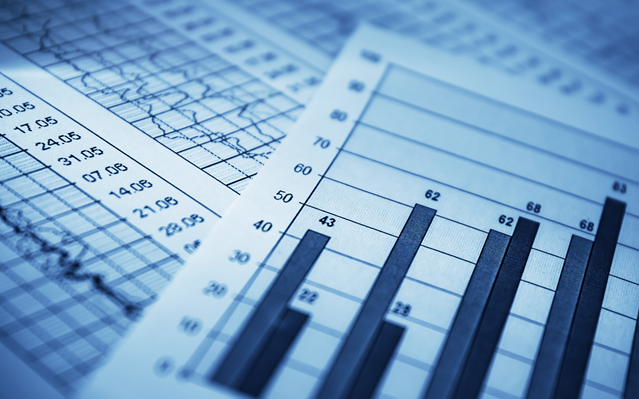 High speed internet for business may seem like a secondary concern for most investors. It’s no secret that fast internet is a must for modern businesses of all kinds. As processing times make business more nuanced and fast-paced, a slow connection can prevent one from taking advantage of opportunities as they strike. But for the investor, high speed internet access also dictates where in the world these opportunities will strike.

Between 32 and 40% of the developed and developing world populations have access to the internet, at all. In these nations, service is frequently intermittent and isolated. This has the effect of limiting and localizing the economies to which this still burgeoning network extends. The internet is at the core of all innovation around the world. Even if innovations do not directly pertain to the internet, they aren’t able to spread around the world (be monetized globally) without access. For champions of freedom, internet access is a must for human rights. For people hoping to see profit on the back of developing world economies, internet access is just as necessary.

The United States is often referred to as a mature economy. Despite a continued uptick in our national economy, future growth has been limited by certain factor. In the biotech field, for instance, there have been incredible growths over the past decade. In one recent instance, hepatitis C has been effectively cured, though the cure comes at a huge cost. In order to recover their tremendous research and development costs, drug producers charge about $80,000 per cure. In nations like India, where Hepatitis C rates are among the highest in the world, national governments have endeavored to bypass American copyrights in an attempt to provide citizens with an affordable and effective generic.

In this case, Obama spent a lot of time trying to get the Indian government to take up American patent authority, and was denied. Along with many other factors, this is one of the reasons Obama tried to push the TPP through so quickly. In a move that critics say is just a bow to corporate interests, developing nations would have to recognize American patent law in a way that would help America recover costs, like in the case of Hepatitis C meds.

This move, flexing American might, will not be enough to preserve American financial exceptionalism forever. Though investors can hope to ride high on political decisions like this for awhile, they might be better served investing long term in developing nations. But developing nations don’t have easy investment opportunities for investors hoping to get in on the ground floor. While there’s lots of money to be made in Africa and Asia, it’s a lot easier to lose money than it is to gain it.

This is why internet expansion and worldwide uptake will be good for investors. The internet raises the ceiling as to what is possible in a national economy. It makes investment standards a lot more...standardized, and allows innovators to monetize their discoveries, inventions, and concepts on a global scale. Alone, the American economy will only have so far to rise. But riding on the shoulders of a connected world, America can rise to new heights.