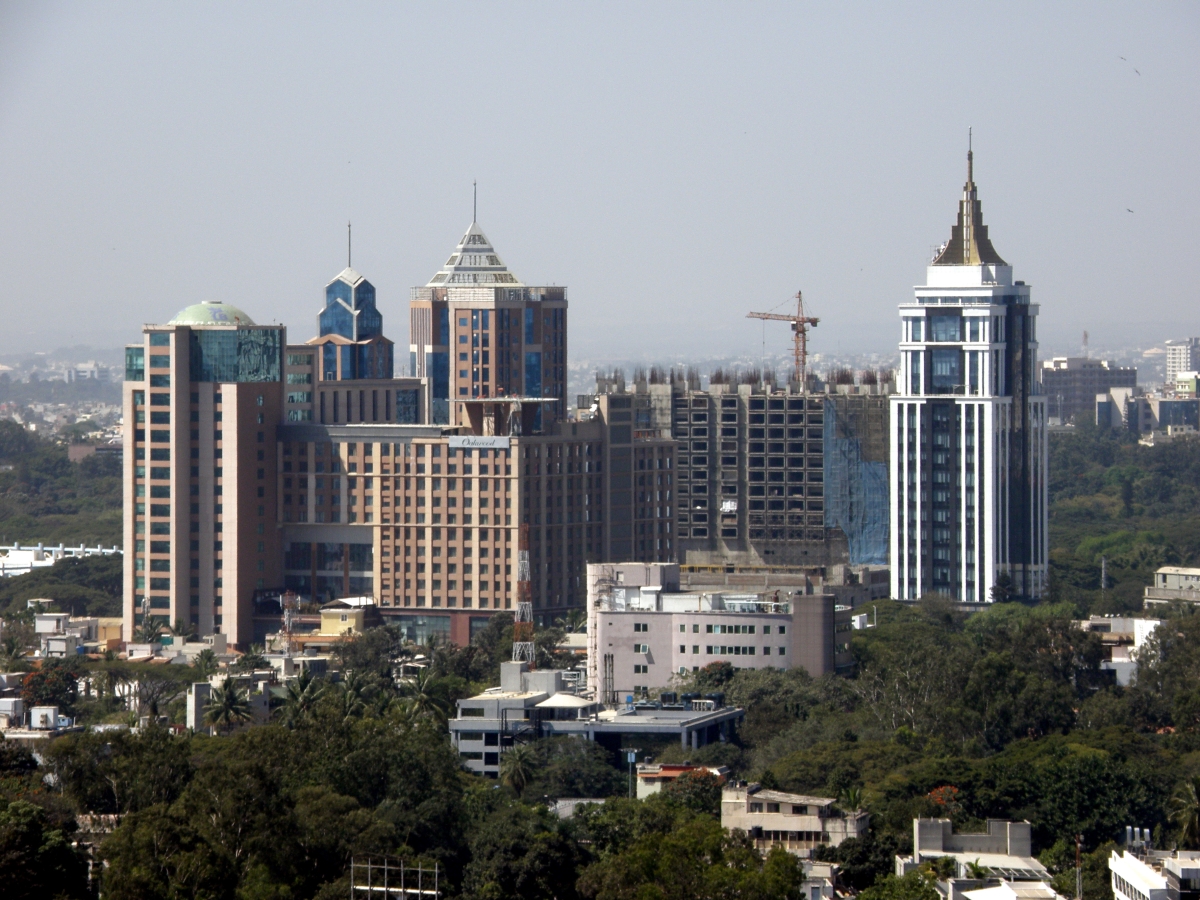 There are a number of factors that have led to the rise in demand for housing in Bangalore. The city in fact has been at the epicentre of property sales during the time of recession. It has exhibited resilience and performance unlike any other territory when the sales and the economic growth had dropped overall. The property business in Bangalore is considered to be amongst the most prominent new businesses in the city. There are a large number of factors that have led to the growth in demand for housing in the city. However the presence of the largest hub of IT services invariably has been the key driver. Now that the market conditions have improved, the growth of real estate Bangalore is considered to be on a sharper curve.

What has led to the growth of demand in property in Bangalore?

As mentioned earlier, the key driver for property business in Bangalore is the IT sector. This business has been at the helm of the overall development of housing in the city. With the development of the Electronic city, Bangalore had witnessed a mass influx of population. The peripheral areas of the city started growing and the property business in the city started to become one of the most important new sectors of development. Over the years, the property value in Bangalore has only appreciated and today the city boasts of houses which have higher prices than most of the other prime territories of the country. Therefore when the recession hit the property markets across all sectors, it came as a surprise that Bangalore was not amongst those which were the hardest hit. In fact the city continued to witness a growth in demand for housing and the sales kept ticking. The overall growth of the property business in the city remained positive. Almost every Bangalore apartment for sale found a buyer. Therefore when the markets started to improve, the city witnessed a huge influx of builders from across the country. They knew that the demand during the recession was curbed and that it would only grow in the times to come. The overall growth of the property demand in Bangalore has largely remained positive. The city is once again in the limelight for offering all kinds of properties that the consumers need. These include affordable housing as well as luxury properties. The overall growth in demand is expected to remain positive for many years to come. The economic drivers of the city and the nation would be following the same trend and the property markets therefore would continue to evolve.

How to search for houses in Bangalore?

There are a number of ways in which one can search for houses in Bangalore. The best way to go about it is by using property portal housing.com. The portal is known to be one of the most important new centres of property search. It is also considered to be amongst the most innovative of options to search for houses reliably. The overall growth of demand for property has been effectively captured and one can easily find the best house or flat for sale in Bangalore.