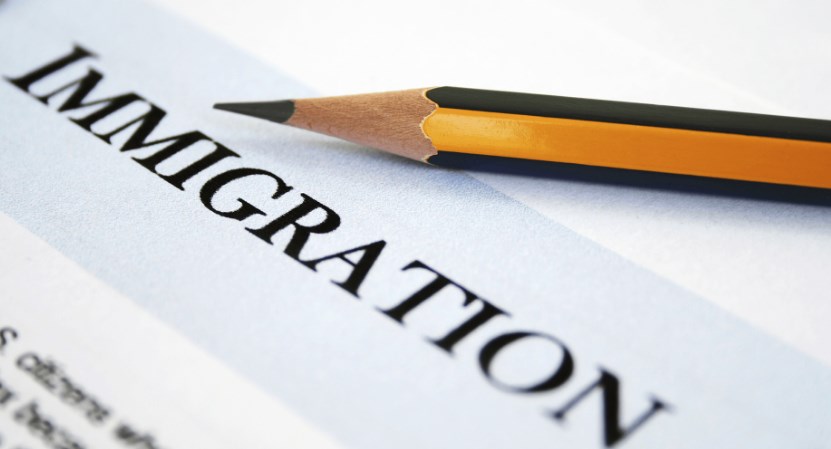 Immigration in the UK: Has there been a failure in integration?

How well integrated is the United Kingdom? Do the people who come over to these shores find a place in society or are people split along ethnic, religious and social lines in a way that makes for a fragmented country?

There’s no denying that these are difficult questions and ones that, traditionally, politicians and community groups have struggled to answer.

Yet, that was the task taken on by Dame Louise Casey – someone who has become the Government’s go-to figure for a no-nonsense approach to tough questions after previously tackling ‘troubled families’ and ‘child sexual exploitation’.

Dame Louise also accused public bodies of turning a blind eye to possibly harmful practices for fear of being called racist and raised fears for women or homosexual people in communities where there are ‘very socially conservative’ views.

Dame Louise said: “Social integration is about closing the gaps that exist between people and communities.

“We need more effort to be put into integration policies to help communities cope with the pace and scale of immigration and population change in recent years. But we also need more of a spirit of unity, compassion and kindness that brings people together under our common British values of tolerance, democracy, equality and respect.”

This could be bolted on to the existing citizenship test that immigration solicitors already assist with.

Dame Louise also called for a stronger focus on teaching ‘British values’ in schools and said it was vital to do more to help everyone to be able to speak English.

Aside from these points, some feel that there is a distinct lack of tangible actions proposed in the report.

BBC political correspondent Ross Hawkins wrote: “The question for Dame Louise - an official not immune to criticism herself - is how would she achieve change? What if an elected politician refused to take her oath? What if some people - of whatever community - simply prefer to live and educate their children separately?”

Is integration something the Government should force or back away from? Is this the realm of community leaders or maybe even employers? Should companies, when enlisting the services of sponsor licence lawyers, take their own oath to promote integration in their workforces before they get permission to draft workers in?

Prospect Magazine goes one step further than most, arguing that Dame Louise is guilty of simply talking tough to appeal to the gallery. Its withering assessment described the report as ‘a vapid and ill-conceived intervention by a public servant with a record of superficial statements’.

The New Statesman also points out that not everything in the Casey Review is negative when it comes to integration. It notes that 82 per cent of people socialise at least once a month with people from a different ethnic and religious background and 89 per cent of people thought their community was cohesive – up from 80 per cent in 2003.

The Casey Review attracted headlines for its tough-talking approach to a tricky topic. It has offered a view on the lack of integration and started to offer some suggestions to fix this – but it’s clear that it’s far from the end of the debate.