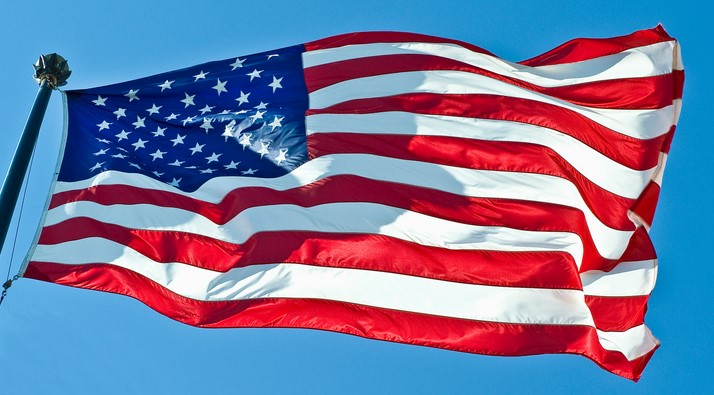 How Will Trump's Deal with Saudi Arabia Affect the Market?

With annual spending of $63.7 billion,Saudi Arabia has the world’s fourth-largest military budget, and the United States, as the number one global arms manufacturer, is by far the Middle Eastern country’s top supplier.

On Saturday, May 20th, President Donald Trump arrived in Saudi Arabia on his first foreign trip as President. There, he met Saudi King Salman to sign trade deals worth more than $380 billion, including a $110 billion weapons contract.

President Trump has been lauded for his efforts to strengthen the relationship between the U.S. and Saudi Arabia. This agreement could potentially spur significant U.S. job growth.

The trade deals have already sent defence stocks soaring to unprecedented heights, just as similar arms deals have caused them to rally in the past. In-the-know traders are now turning to international online brokers to invest in these stocks, a buying rush that could help the markets rise.

President Trump’s deal with Saudi Arabia has also benefited other institutions, including General Electric, which signed a series of agreements worth $15 billion. A statement from the company read: “Building on its more than 80 years of partnership and experience in the Kingdom, GE has taken significant steps in supporting the delivery of Saudi Vision 2030, today announcing in partnership with the Kingdom a range of Memorandums of Understanding and projects valued at $15 billion – of which almost $7 billion are GE technology and solutions – across multiple sectors and partners aimed at creating a truly diverse and sustainable economic platform.”

These important agreements may have financial and political repercussions over the next few years. Stay with UFX.com to remain up to date on how the market reacts.