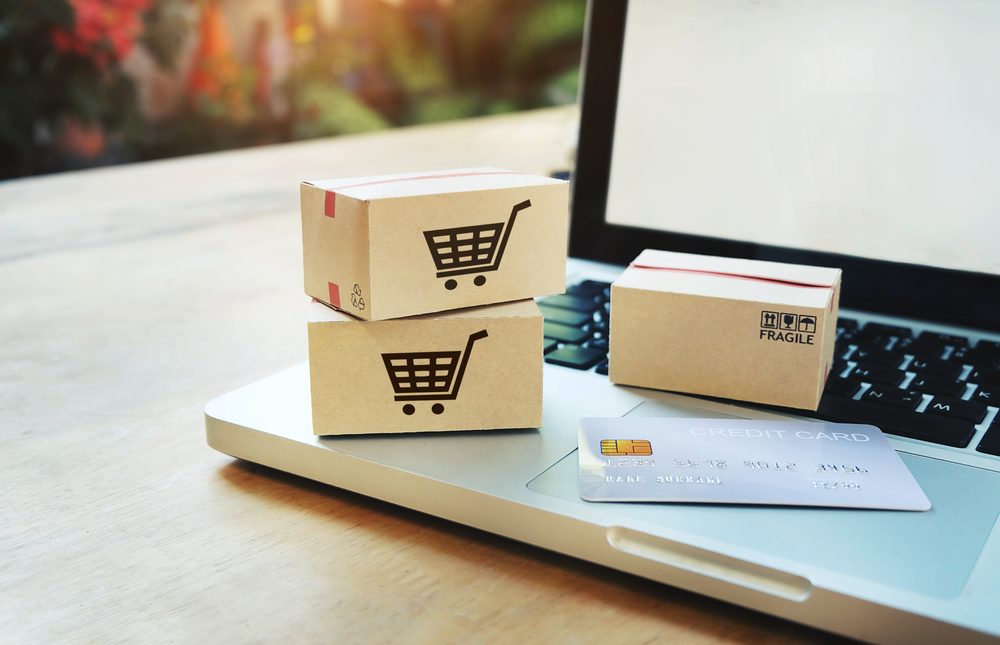 How the Internet Has Changed Retail

The internet has changed just about every aspect of our lives to some degree. The ways in which we socialize, keep dates, work, and study have all been completely altered by the World Wide Web. One area that has been absolutely turned on its head is retail. Retail, once an industry with an identifiable location has dispersed and at least partially moved online. Shopfronts are now digital – we window shop through the screens of our phones, laptops, and tablets.

What follows in this list is a mere taste of the change that has swept through retail thanks to the dawning of the internet age. For better or worse, retail has changed forever.

The Rise of ECommerce

Ecommerce is an absolutely massive deal. The rise of the internet has led to retail conducted online to account for a huge proportion of overall sales worldwide. In the UK – a relatively urbanized, wealthy, and connected country – around 87 percent of retailis conducted online. Staggering stuff. Ecommerce is completely changing the way in which we buy and sell. The first giant step for a new retail business is no longer looking for a shopfront to rent. Instead, many companies start trading online before even considering starting a physical retail space.

Ecommerce startups have lots of choices, and often shop around before finding the best online marketplace for their productor products. Giants like Amazon and eBay own large shares of the market, but smaller online marketplaces like Etsy and Depop have loyal followings among small retail businesses.

Online retail is a huge deal, and as such, has spawned a number of industries around it. Firms offering specialist online marketing, design, Search Engine Optimization, and countless other services for eCommerce have experienced huge growth thanks to the ubiquity of online shopping.

Thousands of people have made their fortunes not from eCommerce but from the surrounding industries that help people improve their own eCommerce. Take, for example, the case of Ryan Flannagan.

Ryan Flannagan is the Founder and CEO of NuancedMedia, an international eCommerce marketing agency specializing in Amazon. Nuanced has built a largeclient base earning total revenue of over $1.5 billion. Ryan is a published author and has been quoted by a number of media sources such as BuzzFeed and Modern Retail. To connect with Ryan, check out @Ryanflannagan on Twitter or via LinkedIn.

The Death of the Retail Space

The rise of eCommerce has unfortunately spelled the end for many traditional retailers operating physical stores. Rent in cities is remarkably expensive, and prime storefronts are among the costliest properties. Storeowners, therefore, have to price their products accordingly – often adding a large percentage onto the cost price in order to cover expenses whilst still making a profit.

Online retailers have no such problem. Furthermore, the producers and designers of products can sell online without going through a retail middleman. Prices can be lowered accordingly, and more units sold.

Many areas of the traditional retail industry are locked in a death spiral because of this. It is hard to see how traditional shop-based retail can escape this internet-induced cataclysm. Specialization has been the key for some store owners. By positioning themselves as experts on specialist products, store owners can serve a crucial function in society. People wanting specialist products are more likely to consult with experts before purchasing. Shops offering little in the way of customer care and advice are likely to be drowned under the great tide of affordable online marketplaces.

We live in a highly networked society thanks to the internet. This has affected not just the way we communicate but the way we buy and sell. Multichannel marketing refers to the practice of spreading marketing material across multiple social, press, and commercial platforms. It is a crucial element of retail marketing that has sprung up almost entirely due to the proliferation of social media platforms and the vast social ubiquity of the internet.

In recent years, multichannel marketing efforts have involved the employment of so-called social media ‘influencers’. Love them or loathe them, influencers have, well, influence. Multichannel marketers regularly offer sponsorship deals to young people with followers that they think will speak to and for the target market demographic they are going after. With these brand spokespeople, it is possible to be far more earnestly relevant to the people who might actually want to purchase goods. Instead of marketing ‘blind’, companies are very carefully targeting appropriate channels in which to place their resources. The scatter-gun approach is not the way to go.