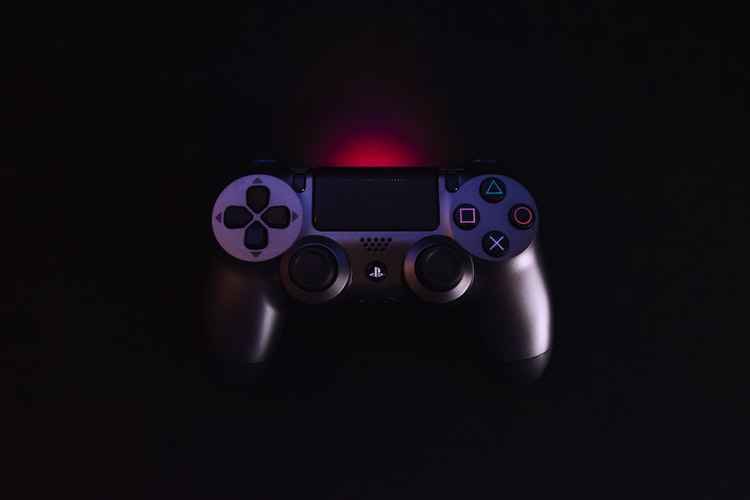 How Online Gaming Companies are Thriving in a Rapidly Growing Sector

PlayStation and Xbox have paved the way for the advancement of online gaming companies
Many stock investors could be rightly accused of having a 'grown-up' portfolio and they would be proud of that. However, sometimes a minor change in strategy can be healthy. Online gaming companies have been seeing steady growth for some time now and they only seem to be picking up speed.

For serious investors, it could be time to learn from the technology savvy and look into some online gaming shares. Below, we're going to discuss how companies in this sector are managing to consistently thrive.

Striving to be Different

In such a globalized economy, the pressure to stand out from the crowd is palpable in all sectors. However, in an industry where being current and individual is everything, this pressure is amplified. Online gaming companies have to create something to make them stand out amidst the noise. Online casinos are one part of this market that is constantly upping the ante in this respect.

As the casino sector has grown, companies have had to learn to differentiate themselves from the competition. Whether it's enticing sign up deals, offering slotomania free coins, or simply offering a larger range of games than the rest, it's more important than ever to come up with something unique.

To address the first two points from the list, giving customers something for free is one of the oldest tricks in the book, but it's successful for a reason. If you’re proud of your product, then allowing someone to try it free of charge for a limited time is a good way to show your clientele just how much fun they could be having.

Also, if you feature games from as many providers as possible then your customer benefits tremendously. Some companies have gone further though, creating games with unique brands that can’t be easily replicated. This level of exclusivity affords them a more loyal customer base, who are less likely to go elsewhere.

This subscription-style allows customers to avoid the large one hit purchase of a video game and instead allows them to play for a smaller fee each month. The benefit to the provider is the customer will often end up paying more in the long run. The benefit to the customer is that the provider must continually update the game to create new and exciting experiences, as well as ensure quality, and uninterrupted gameplay.

A slight variation on the subscription model is provided by some games companies in the form of a 'game pass'. These passes allow customers to access multiple different games, that are generally quite old. For a small fee, customers can play hundreds of old model games, saving them a small fortune in the process. Happily for providers, this means they can also glean income from games that would likely be relegated to irrelevancy.

Smartphones are largely responsible for the increase in micro-transactions. These, as the name suggests, are where the consumer parts with small amounts of money, to speed up progress, enhance gameplay, or unlock special items. Most of the games that use these micro-transactions are free to play, with the option of paying for certain perks. These amounts are small enough to not be prohibitive to the customer, but when added together make a huge difference to the online gaming market.

In our capitalist world, we should perhaps consider changing the adage to 'where there's a consumer, there's a way'. Technological advances tend to come where there's money, rather than where there's a need. Thankfully for the online gaming sector, there are plenty of gamers willing to part with their cash for the next technological trend.

Virtual Reality technology is a trend that has been emerging for quite some time, technically decades, if you look right back to the first VR headset! While less than five years ago the idea of a VR headset was incredibly novel, and also incredibly expensive, it's since become much more accessible. As such, many onlinegaming companies are using VR technology to increase user experience.

Another technology that is emerging into the online gaming market is that of augmented reality. It’s slightly more complex than VR as it overlays images, words, or effects on to the world around you. Although this hasn't been so widely adopted yet, games such as Pokemon Go were pioneers of this technology. It's expected that this could be the next major area for development.