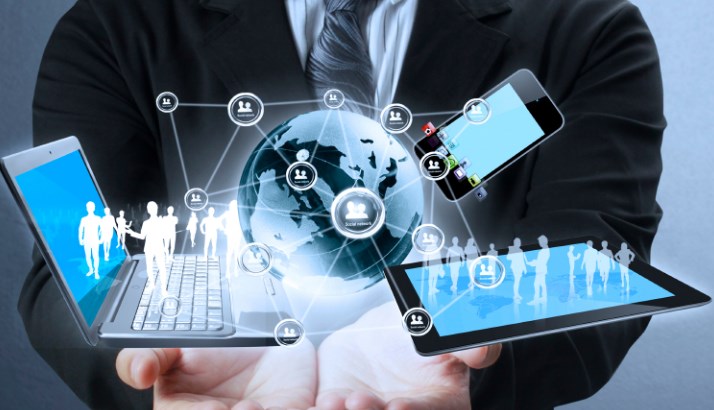 How Modern Technology Is Streamlining Business

By using available technology to its highest advantage, you'll give your new business an edge over the competition. If you're running an established business that hasn't had an update in a while, it makes sense to consider your position and options available to you. It may be possible to function more efficiently and at lowered expense while providing more for employees and customers. Upgrading can be the difference between a plane and a bicycle.

Things To Consider When Establishing A New Business

Older business models are by definition constructed without any consideration for modern technology. For example, a certain saturation of staff is required in such models, but in modernity, technological innovation has curtailed the need for a variety of positions. Take the payroll department. The payroll department tabulates time cards for employees, files them, and calculates what the pay should be. This department often relies on a clock-in system, or employees must e-mail their approved hours to the representatives who calculate the hours and file the checks. That's the old model for establishing what employees will be paid, and getting their checks to them. But now there's such a thing as an online timesheet calculator which can consolidate those tasks, saving time and money.

When you're considering starting a new business, you've got to pinch pennies where it's possible to do so. Older business models shouldn't be completely abandoned--the old saying goes "if it ain't broke, don't fix it!"--but they shouldn't be entirely adhered to. Consider modern innovations, then mix-and-match where you can. Cutting out the majority of the payroll department in a new startup can eliminate hundreds of thousands of dollars from the budget. An employee who has a take-home of $35,000 a year is probably getting paid somewhere in the vicinity of $40,000+ every year, and that before benefits or opportunity cost (like training) is factored in. Figure $50,000 a year per employee, if you want a payroll representative of the requisite caliber. Three of those is $150,000+. Depending on the size of your company, technological innovations could replace as few as three, or as many as would make up a decent baseball team.

If you haven't looked into the cloud, stop what you're doing and get on it. Cloud computing works in the same way a hologram does. A hologram stratifies "information" across the entire "surface" from which a full "image" can be seen. This is one of the features that allows a hologram to have the appearance of three-dimensions. But if you cut the picture into thirds, and throw away one third of it, because hologram technology stores the information across multiple data-points, what was lost can be entirely recovered--or at least seen. Cloud computing links together an array of high-speed servers that act like individual data-points in the hologram analogy.

Say you want to process a gigabyte of data. Instead of having one server laboriously trudge through it, you can stratify that gigabyte across a thousand active servers in the cloud. They split the load and so analyze quicker. It's possible today for cloud server arrays to process terabytes, and even petabytes, of data near real-time. And they're only getting faster. For analytic properties, including statistics on things like payroll, employee retention, product lines, shipping, future projections, and more, cloud computing is hard to beat.

Depending on your business, technological upgrades can be excellent ways to conserve capital while increasing the value you bring clients. Where before an entire department took months to establish numbers, and payroll was a division, the cloud brings instantaneous results, while internet time-clocks consolidate resources.