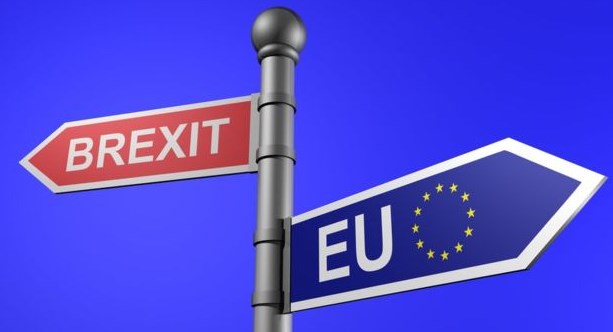 How is the UK banking industry performing after Brexit?

When Brexit became a reality, one that many thought was unlikely to happen, there was turmoil on the financial markets to begin with. Most leading economists had predicted this, and it is understandable why. The markets hate uncertainty, and because there was no plan on either the Leave or Remain side as to what would happen after a vote to leave the EU, there has been considerable financial volatility.

A sector in shock

There are many concerns in the banking industry about what the real effects in the long term will be after Brexit. Stock values of UK banks, not to mention those in Wall Street and on mainland Europe, plummeted, giving serious cause for concern for the job security of employees. Not since 2008 have these levels of concern been seen.

One particular worry in the sector is whether the UK will be able to retain its access to the single market in Europe given that the aspect of free movement appears to have been rejected by voters in the referendum. Negotiations over this will be long and tortuous, and as there are no plans as yet for what actual form Brexit will take, it's unsurprising that activating Article 50 – the official signal the EU needs for the UK to start the withdrawal process – is unlikely to occur for some time.

Privileges that currently exist between Europe and the UK in terms of financial services could be lost, and there is the potential for some banks to move some operations to financial centres such as Frankfurt, Dublin and Paris if they want to continue serving clients from the EU. Indeed, France has already made welcoming gestures to the UK financial industry.

Politics is the art of the possible, though some practitioners consider it the art of the impossible as well. The problem is that political decisions impact every corner of the economy – it's not just banking that is having a collective hernia but also industries such as farming, construction, services and manufacturing.

Another consideration for banks is the level of personal and business debt that has been racked up, and how that can be dealt with. Debt that has to be recovered hits balance sheets and makes bankers more nervous about taking risks. Conditions for lending and borrowing remain tight, and major job losses in the industry have been announced, with the Brexit decision cited as one reason for these.

Banks now often use debt collection companies to recoup debts from customers, whether business or individual. There is plenty of advice available on how to develop a budget both for individuals and organisations, and a company such as Wescot will work with customers to address financial problems so that improved customer outcomes are achieved for banks.

Banks have had a tough time but are amazingly resilient. They can be supported by experienced professionals to collect customer debts to help improve outcomes, and though the future sometimes seems murky, it's highly likely that the sector will recover well from Brexit and forge new international relationships.