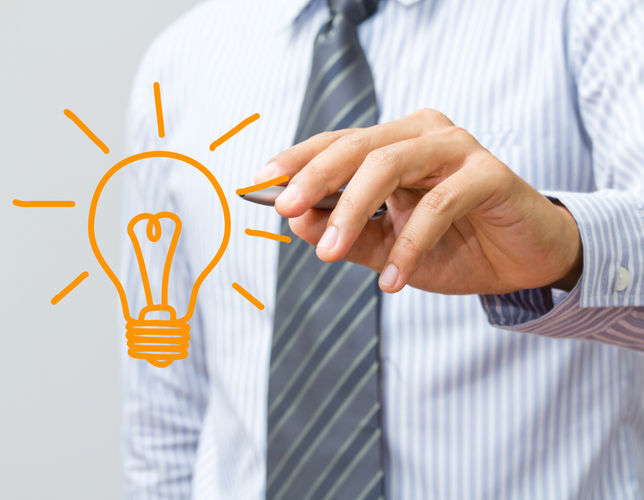 How Do You Select a Good Idea?

Most businesses by now know that they have to invest in innovation. Without it, their business will become stagnant, no longer able to compete on the global market. Most also known that innovation management is about changing an organization’s culture. It is about ensuring that everybody knows their voices can and will be used, and that there is no such thing as a bad idea. Even if 99% of ideas are rejected, the fact that they were submitted at all means that innovation has been successful. But therein does lie a bigger issue: how do you select the ideas that you want to keep and actually implement into your organization?

What you have to do first and foremost is create an idea funnel. In fact, the creation of this should be your first innovative idea, as you can test it as you go along. You could be really innovative and crowdsource your idea funnel, meaning you ask others to come up with a solution for you. However, it may be a better idea to create funnel in house.

Unfortunately, it is not possible to try out every single idea that is presented to you. Most businesses simply don’t have the funds for that. The Economist, a leading economical and statistical magazine, has reported that for every 3,000 bright ideas (so that is not counting the downright unachievable ideas), around 100 will seem like possible ideas, and only four will actually be implemented as projects. Clearly, nobody has the resources (time, money, and expertise) to test 3,000 ideas for a result of just four. This is why it is so important to create an idea funnel.

Within an idea funnel, you have to create ‘go’ and ‘kill’ points, and any ideas has to pass those points regularly. The difficult is, however, what those points represent. Obviously, an idea can only be continued with if it passes ‘go’, but how do you determine your benchmarks for this? The selection process is perhaps one of the hardest things you will have to do, but you must do it. And you have to do it properly as a simple mistake can mean that you miss out on the idea of the century.

There are a number of factors that increase probability of success, which are good benchmarks for your go points. They include: