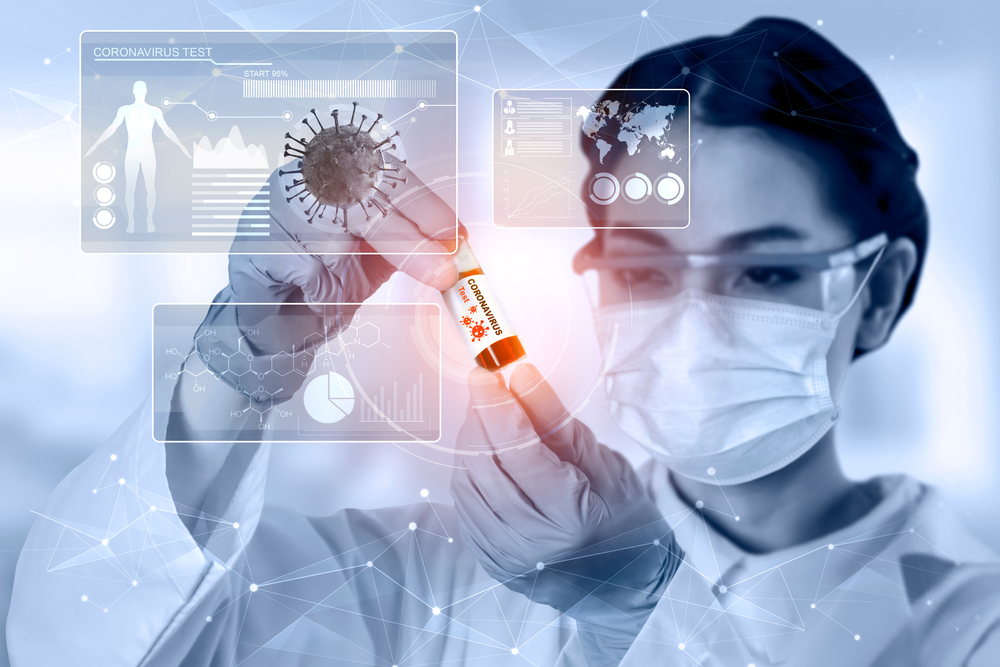 We’re all familiar with the idea that drugs are thoroughly tested before being deemed safe for human consumption, but you might be surprised just how much testing is involved in the production of our pills and medicines.

With the emergence of Coronavirus earlier this year, the race to find an effective vaccine is in the news daily. As scientists around the world work collaboratively to find a cure or preventative solution to the virus, it’s interesting to learn more about the various stages of testing and research that go into making our drugs safe.

The primary checks in the development of any drug

Before a drug can be moved to clinical trial manufacturing phase, it needs to pass three main criteria – mostly aimed at protecting humans but also to avoid wasting further time or investment on development. The point behind all tests on drugs currently in development is to verify:

Safety: Drugs need to pass various toxicity tests to ensure they aren’t harmful for human consumption and they won’t cause other unwanted side effects.

Efficacy (effectiveness): Clearly there’s little point wasting time developing drugs that aren’t effective, so extensive testing is carried out to check a drug cures the disease it's intended for – or at least improves symptoms.

Amount (dosage): The recommended intake of a drug is important – too little and the drug might reduce in efficacy, too much and it may prove toxic to the system.

The three main stages in the testing of drugs

All drugs go through three stages of clinical testing before being released on the market for human consumption. The time involved in these stages varies considerably, depending on the urgency for the drug and the perceived risk of its components. For example, in the case of the development of a vaccine for Coronavirus, testing and verification stages have been pushed through at record speed due to the importance of finding an effective solution to the virus.

Drug trials (preclinical): The first stage of testing is typically done using computer models to evaluate the body’s responses without risk. Also, extensive testing is performed on human, laboratory-grown cells – mostly to check that the drug won’t damage the human body or have unwanted side effects. The combination of substances used in medicines can often have unexpected effects on the body, so many medications fail at this first hurdle.

Trials on animals: Regulations vary from country to country, but the majority of common drugs available on the market today will have been extensively tested on animals – again, mainly to check for side effects. Scientists administer doses at varying levels then closely monitor the animals for unexpected results.

Human trials: The final stage of the testing and release of drugs is in human clinical trials. First, the drug will be tested on healthy individuals to check for cell/tissue damage or other side effects. If the drug passes this phase, it will then be administered to people suffering from the illness the drug was designed to treat. Dosages start low and increase until the optimal levels are discovered. Often, appropriate levels can vary by age, ethnicity or other developmental factors, so human trialing is frequently the most prolonged phase in the development of any medication.