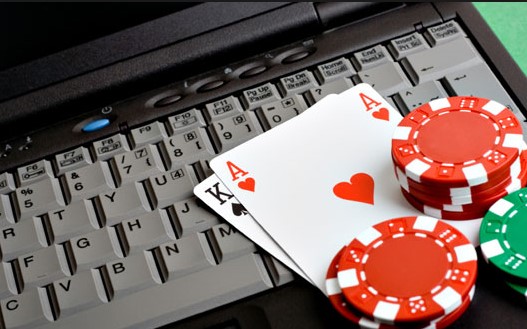 How are Women Compared to Men in Online Gambling Market

Women are slowly and steadily establishing their presence in leagues earlier considered for men. They have consistently proved their worth and walking hands in hand with men.

Gambling is generally associated with men and is considered to be male’s territory. The dominance of male players at the online casino is pretty obvious. But women are making a mark in the market at quite an appreciable pace. A recent study showed that the online casino comprised of 40% of female clients. Also, 2% of the wagers have been placed by women on live casino games. Although, the study also concluded that women preferred online slots and bingo over live dealer games.

Campaigns for the cause of females playing online casino

Online casino have been continuously coming up with campaigns and advertisements to particularly attract the female clan. These campaigns play a pivotal role in attracting women towards casino games. One such campaign featuring the famous, Paris Hilton turned out to be a great success when it resulted in an overnight increase in the number of women players.

The lucky one in the crowd of million

A lady gambler from London stunned everyone when she beat the odds of 625 million to 1 and hit two jackpots on Star lanterns slot. The jackpot was worth $2.2 million. The same women hit a jackpot of $1.42 million. She also won £627,000 on the same slot a few days later.

She turned out to be quite a motivation for the female gamblers, stating the fact that even women can make money while having fun.

What does the statistic say?

As mentioned earlier, studies indicate the rise of women trying their hands on online casino platforms. A research by UKGC established that 44% of women were involved in online gambling. On the other hand, 30% of the women accepted to be involved in gambling in some or other way. The statistics did not involve the data of national lottery.

Quite a lot of online casino sites are completely focused on the female lot. These casino sites basically involve the bingo based games. These sites are generally based on stereotypical themes meant to attract women. They have lots of pink and frills.

Luckily for the female players, casino brands have now understood that women don’t require girly themes, in order to be attracted towards gambling. All they need is a place to play and have their fun. Women seem to have a preference for social gaming with 19% of them engaging in social gaming compared to 23% of men.

Women generally prefer luck based games such as online slots and bingo. Men, on the other hand, indulge themselves in games involving skills such as poker or table games. 21%of the active gamblers at the online casino are men. Whereas, women make up for 14%. Men tend to have more focus on the outcome of the game whereas women like it easy, going with the flow.

Whatever the scenario may be, the rise in the number of female gamblers is sure a positive sign. The women are all set to take the gambling world by their skills.