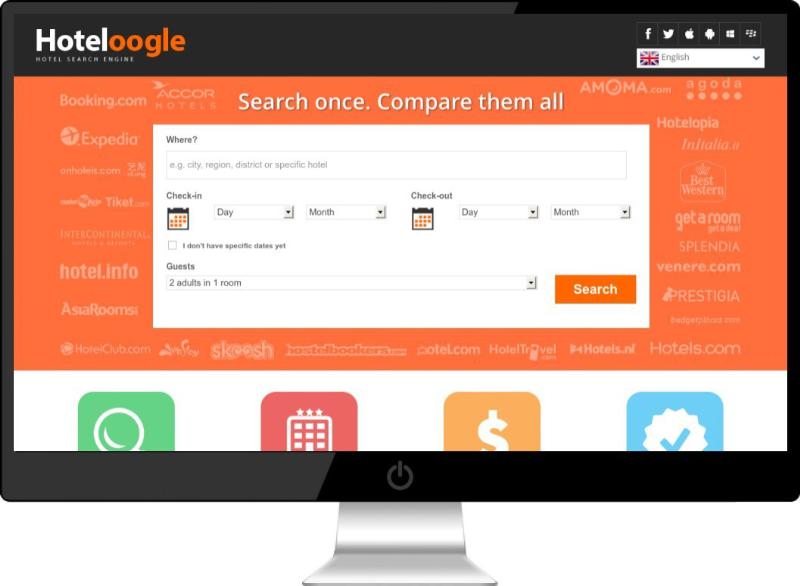 Hoteloogle.com, a leading hotel search engine announced last week its data on pricing and availability for New Years Eve 2014 for the top 15 destination cities, as well as Amsterdam, Berlin & Vienna, home to some of the highest hotel room occupancy rates on New Year's Eve.

The main points of the research showed: