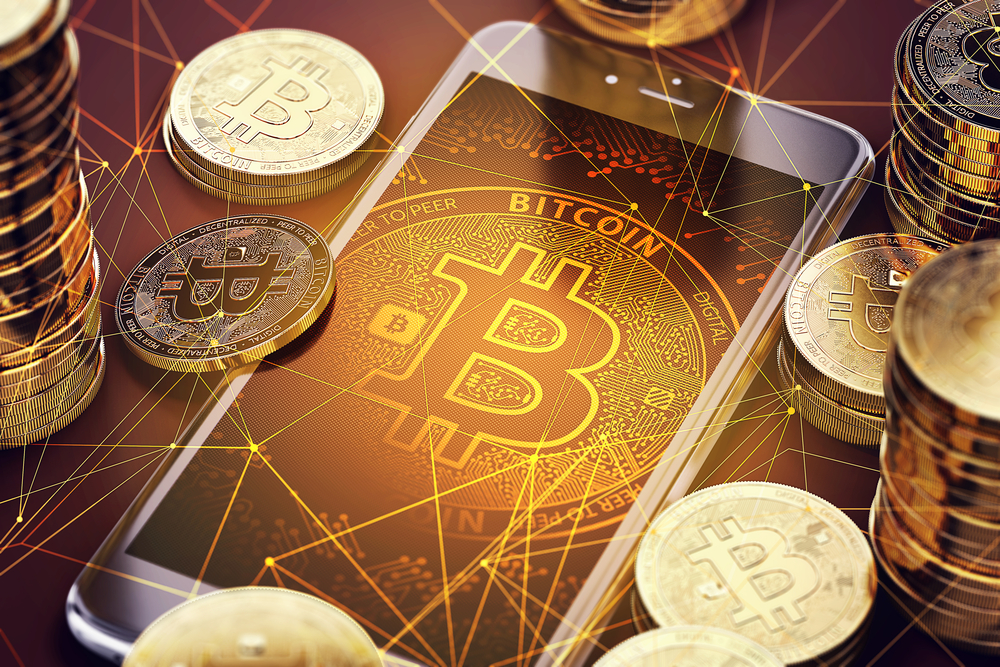 Has Bitcoin Investing Reached Its Peak?

Bitcoin is always on the verge of a bubble. That is what it feels like, right? There is not a lot of faith in the cryptocurrency as a viable alternative to the dollar or even to gold. It is a store of value right now, but that is on the back of speculators, not after proving its worth in the marketplace.

The problem with Bitcoin is that no one really knows what its value is. There is a lot of speculation from tech evangelists, libertarians with a serious desire for a non-fiat digital currency and all sorts of entrepreneurs with a vested interest in making their cryptocurrency play pay off. But not a lot of people can articulate the value of Bitcoin as a currency. The blockchain is a different story. That is a real leap forward in database programming and has the potential to be transformative in more ways than we can conceive of right now.

But Bitcoin itself is suspect. Which makes investing in Bitcoin or trading cryptocurrencies such a dangerous game right now. All the institutional Wall Street people see a bubble about to burst. Many true believers will swear that Bitcoin will be flirting with $20,000. All the crosstalk makes it hard to make a real committed investment to buying and selling crypto.

Day trading crypto is not an easy strategy these days. You need to be familiar with many exchanges, because of the lag time that Coinbase adds into its transaction processes. And Coinbase, because of its position as a market leader,  has some real serious fees for those that want to buy in and out of cryptocurrencies.

What is the deal with all of the forks? After Bitcoin forked into Bitcoin Cash in 2017, the crypto world did not collapse. It just adjusted, much like any other market or industry. And now there are more forks on the horizon. Bitcoin Private could be a real thing after an attempt at forking from Zclassic. Zclassic itself is a fork from Zcash, whose main innovation was removing the founder’s fee from Zcash. This all might make a person’s head hurt so it is a good idea to try to understand why a currency might fork in the first place. The short answer is that ideological differences in a cryptocurrency community base can lead power users to try to break off from the pack with their own related coin. The long answer is pretty complicated, so anyone interested in investing in the space would do well to do lots of research.

The amazing potential of blockchain technology is there. It pays to get involved in this space from an observation and educational perspective, at the very least. But there is very little value in amateurs putting lots of money into cryptocurrency speculation. That is a good rule of thumb for any novice investor or trader. Don’t dump a bunch of money that you might need into something that you don’t understand. But it applies especially in the cryptocurrency world.