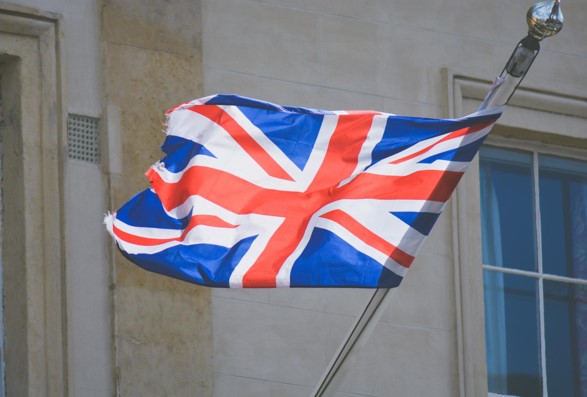 Gibraltar and Brexit: What's Next?

Much of the Brexit focus has understandably been on the United Kingdom itself, specifically England, Scotland, Wales and Northern Ireland. While the United Kingdom’s exit from the European Union probably affects these territories the most, Brexit will have a profound impact on many of its overseas territories. This includes Gibraltar, an historically disputed territory that now finds itself on the brink of an economic crisis.

A brief history of Gibraltar

Gibraltar was captured from Spain by a combined Anglo-Dutch fleet in the War of Spanish Succession in 1704 on behalf of Archduke Charles of Austria as part of his quest to become the King of Spain. Prior to that, Gibraltar was part of Spain, having been passed to the Spanish Crown roughly two centuries before.

The Treaty of Utrecht, signed in 1713, brought an end to the war and resulted in Gibraltar being handed over to the British in exchange for Great Britain exiting the conflict. Despite successive Spanish attempts to retake Gibraltar, it remained under British control.

Gibraltar has assumed great strategic importance because of its location at the gateway between the Atlantic Ocean and the Mediterranean Ocean. It has assumed military importance since the early 1800s and into the present day.

In 2016’s Brexit referendum, Gibraltarian’s voted overwhelmingly to remain part of the European Union with a 96% “Remain” vote on an 82% voter turnout. This, of course, poses a challenge given that the United Kingdom, as a whole, has opted to leave the European Union.

The uncertainty over Brexit is giving corporations active in Gibraltar cause for concern, though. Online gambling and casinos have been a pillar of Gibraltar’s economy since the 2000s when many gaming companies established themselves in Gibraltar to take advantage of a favorable tax regime, within the EU.

Some of these companies, for example the online casino, 888, are contemplating a move to Malta which, ironically, achieved independence from the United Kingdom and became a republic in 1974. Malta is a member of the EU and has become an attractive home to a variety of gaming businesses.

With the path to Brexit underway, historical tensions over Gibraltar with Spain have been reignited. The EU has sided with Spain in the lead-up to its Brexit negotiations with the United Kingdom, going so far to condition discussions about Gibraltar on Spain’s agreement to including Gibraltar in trade deal negotiations with Downing Street.

This has enraged British politicians who have suggested that British Prime Minister, Theresa May, may be prepared to go to war to protect its sovereignty over Gibraltar. Downing Street hasn’t commented on these statements but May apparently reassured Fabian Picardo, the chief minister of Gibraltar, that the United Kingdom remained “steadfastly committed to our support for Gibraltar, its people and its economy”.
These political tensions may only reinforce perceptions that Brexit will prejudice businesses that have benefitted from Gibraltar’s status as an EU member as well as sovereign British territory. That doesn’t bode well for Gibraltar’s economy.