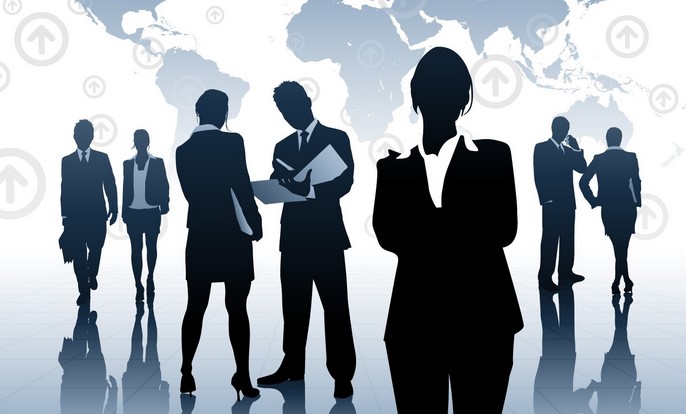 Freedom vs. Monopoly: The Difference Between the Gaming Markets of Europe and Canada

No matter where you look, there are two things people love: to play games and to get money. And if the two are combined online  - with quite a few drops of luck added to the mix, of course - they form a profitable business called iGaming. Profitable both for the operators and the state, and potentially profitable for the consumers - the players. iGaming is one of the most heavily regulated businesses today, with strict restrictions when it comes to age and requirements like proven randomness and periodical audit by independent parties. This, in turn, makes it safer than most other businesses, especially in Europe, one of the most liberal iGaming markets of the world. The EU is known for its focus on consumer protection, and it shows in its iGaming regulations.

At the other end of the spectrum, we find Canada, which has an iGaming regulation, yet it's very restrictive. Instead of requiring its operators to obtain a license, it has turned iGaming into a state monopoly, with only provincial lotteries having the possibility to offer internet gaming services, and only to the residents of their respective owners. At the same time, it has no laws prohibiting residents from playing offshore, which puts it in a pretty interesting situation.

Europe is a relatively free market from an iGaming point of view. As such, it has a series of operators competing for the favor of the same customer base. This leads to a healthy competition, which is good for the player, of course. Operators outdo each other when it comes to game variety, player benefits, and special offers.

The Wintingo, for example, offers its players not only a generous welcome bonus but also a series of attractive promotions as listed at the https://www.wintingo.com/promotions/ address. Besides, the Wintingo also has a great variety of simple, convenient browser-based games that run on any desktop PC, and the Wintingo Mobile, an accessible, cross-platform smartphone solution. In short, the Wintingo - and its competitors on the European market - is offering players what they are looking for across all the platforms they might use, going exactly where the customers are.

Canada has only three iGaming operators: Loto-Quebec, the Ontario Lottery and Gaming Corporation (OLG), and the British Columbia Lottery Corporation (BCLC). All of them use the games provided by the same operator - IGT, a massive presence in the land-based gaming market but overtaken by its younger competitors when it comes to online game variety. Besides, being state monopolies, neither of the three offer their players the benefits offshore operators do, which makes their position even less favorable. Not to mention the fact that mobile is not among their priorities as it has been in Europe for years. This, along with the lack of restrictions I mentioned above, causes players to flock to offshore operators seeking variety, accessibility, and entertainment value.

While in many cases state monopolies are a sure way to success, this is not the case for the iGaming industry.