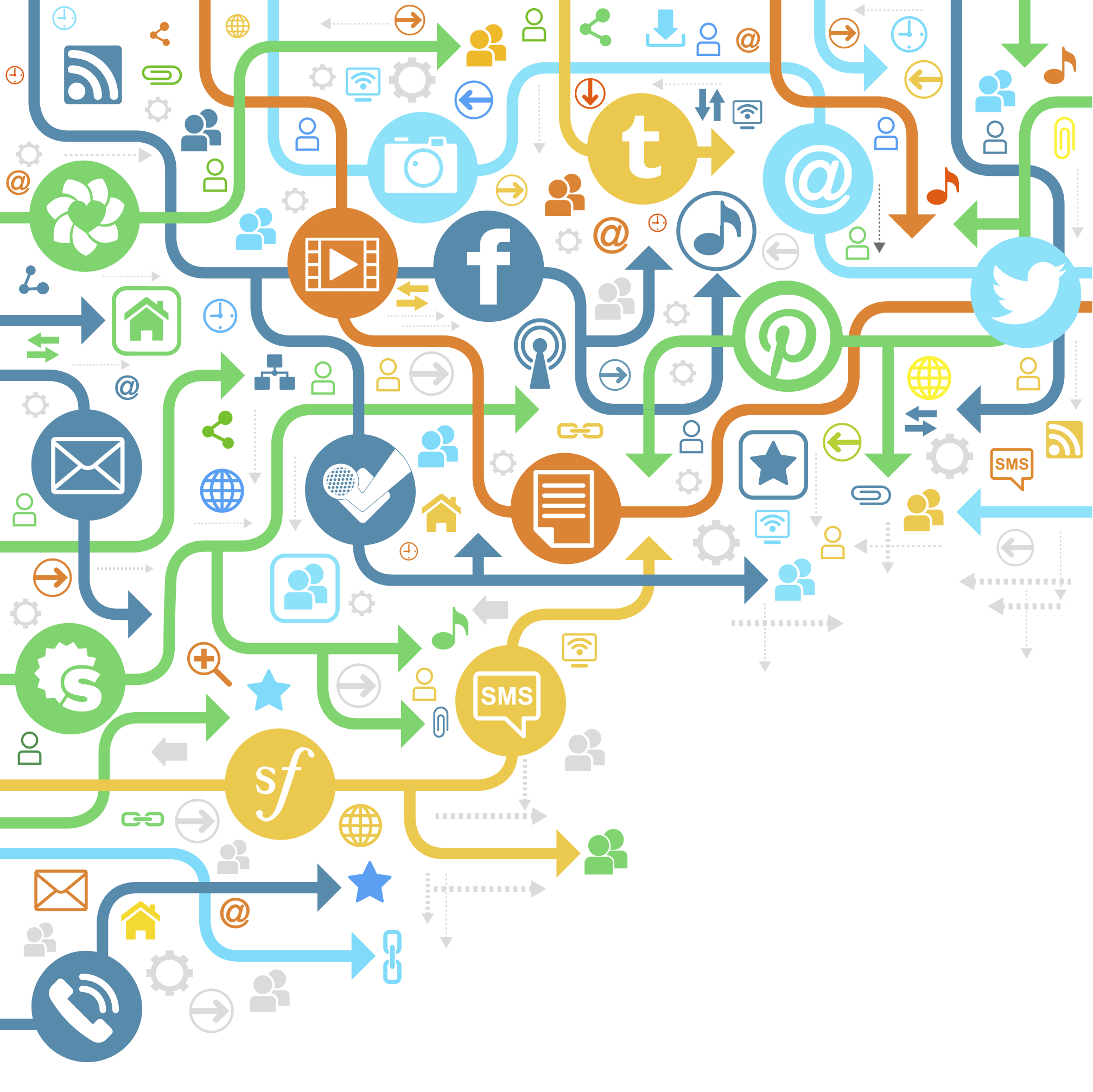 An industry that makes billions of dollars every year never fails to catch the attention of investors—and such is the case with the social media sector.

But the social media sector is a vast one, and not all companies can claim to have ever made a profit. In such a scenario, a prospective investor needs to gauge the market appropriately in order to make the best possible decision. Below, we’ll be looking into some of the most promising social media stocks available on the market.

When Facebook held its IPO in 2012, it was considered to be the one of the biggest IPOs of all-time. The per-share price shot up to as much as $45, before closing the day at $38.23, and the IPO ended up raising $16 billion for the company. By August 20, 2012, Facebook stock prices had fallen to as low as $20.01 per-share, signifying a 47% decline from the offering price. This was mainly due to the company not meeting revenue estimates for the next quarter.

Instagram, one of its recent acquisitions, has yet to earn any significant revenue for Facebook, even though it has over 300 million users. Facebook’s user base, the largest in the world, has increased in Q4 as well; the website now has 1.393 billion monthly active users (MAUs), which is 165 million more as compared to Q4, 2013. As of Feb 10, 2015, Facebook stock was trading at $75.19, and has a P/E ratio of 70.4.

With more than 50 million users in the Asia Pacific alone, this business-oriented social networking company has made giant leaps since its inception in 2002. When LinkedIn went public in 2011, the share prices of this company rose nearly 109% from $45 to $94.25, on the first day.

The company’s user base has been consistently expanding alongside as well. In the fourth quarter of FY 2014, LinkedIn had 347 million members, up 25% from a year earlier. While deploying a steady flow of new products, LinkedIn has also been expanding rapidly into international markets.

A Chinese hybrid of Twitter and Facebook, this microblogging platform was initially launched by the SINA Corporation in 2009. After its IPO in 2014, Weibo became a publicly-listed social media company. Today, SINA Corporation holds a 56.9% stake in this firm. As of December, 2012, Weibo has more than 503 million registered users—a considerably large figure indeed.

When it first debuted on the stock market, each share of this social media company was priced at $20.24. In the following months, after peaking at $23.81, Weibo stock dropped to a new low of $17. The company’s poor performance on the stock market continues into 2015, and as of Feb 24, 2015, its stock is priced is at $13.31 per share. Although this figure is considerably lower than the IPO stock price, it is only one indicator of the company’s overall financial health.

It is important to understand that social networks are on the rise in China, as with any other region in the world. And Weibo is one of the biggest social networking platforms in the world’s most-populous country. The firm has 167 million monthly active users (MAUs)—almost one-fourth of the 632 million internet users in China. Weibo’s user base grew at a rate of 30% year-over-year in 2014, while revenues were north of 50%.

With a present market cap of $2.76 billion, this company might turn out to be one of the best Chinese stocks in the coming years.

Twitter facilitates one of the most innovative methods of communication in the 21st century. This social networking giant is definitely another potential investment option worth considering this year.

This company initially went public in 2013, offering its stock at $25 a share. Twitter stock debuted on the NYSE at $45.10 and closed the day at $44.90. A couple of months later, early in Jan 2014, Twitter’s per-share price peaked at an all-time high of $69. However, by May 2014, the per-share price had dropped to a dismal $30.50, and has yet to reach its peak of $69. One of the reasons for this performance was the company’s lack of significant past revenues.

Investor confidence was further reinforced after Twitter signed partnership agreements with Yahoo! Japan, Flipboard, and Google. The average Monthly Active Users (MAUs) were 288 million for Q4, 2014, up nearly 20% from Q4, 2013.