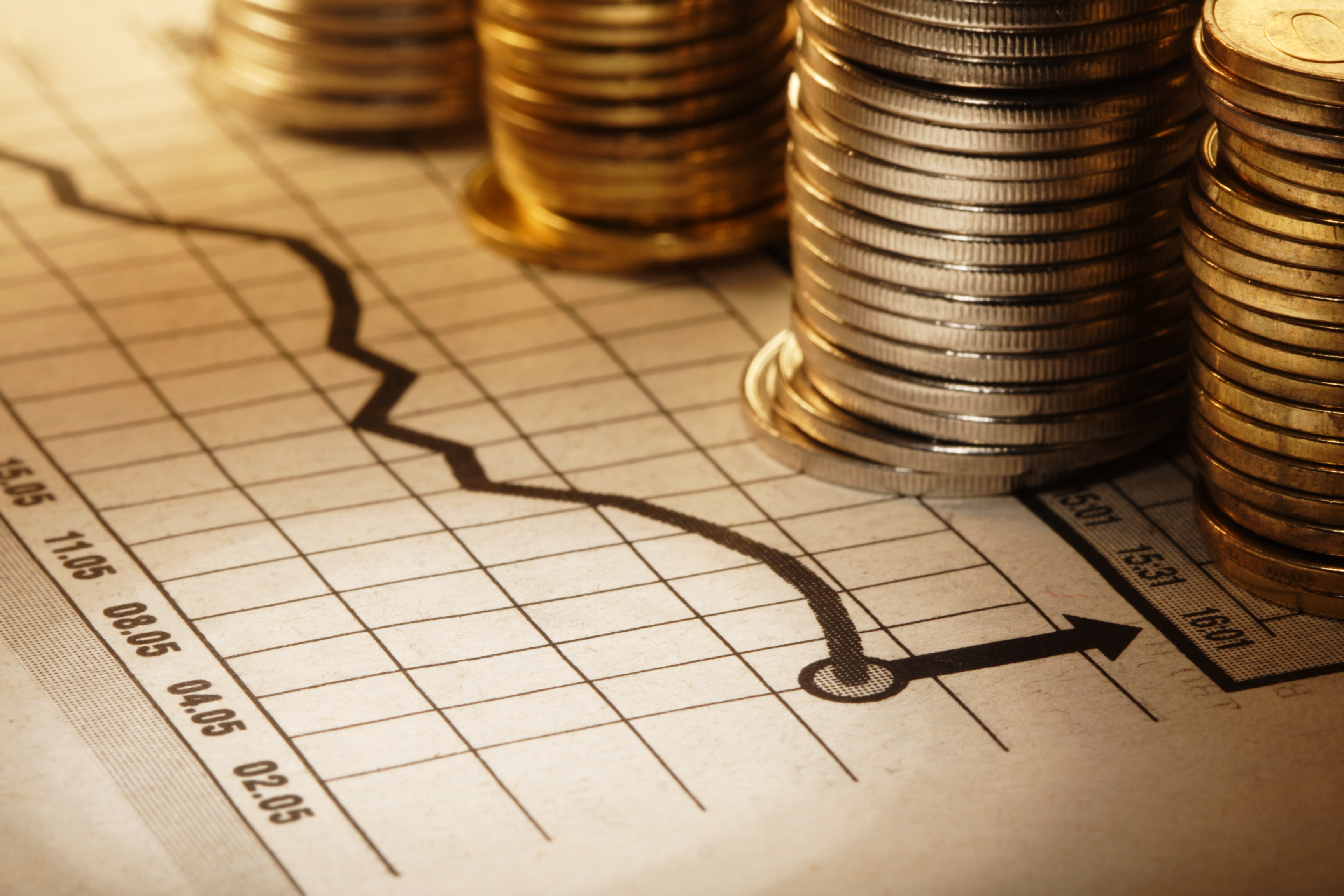 Foreign Investments In The Philippines

This paper will expound on the foreign corporations which are likewise foreign investments. It will serve as a primer for those interested in doing business in the Philippines.

From among the ASEAN countries, the Philippines has the lowest Foreign Direct Investments. The Philippines FDI as a percentage of its gross domestic product registered only 1.12% in 2014. Its ASEAN neighbours’ particularly Singapore registered FDI equivalent to 20.62% of GDP. Indonesia registered an FDI equivalent to 2.26%. The Philippine government recognises the pivotal role of private sector investments and commits to continuously enhance the business climate. Foreign investments are encouraged to fill in capital gaps, help provide employment, increase production and provide a base for the overall development of the economy. Recognising this need for foreign investments, there are moves in the Philippine Congress to liberalise and make investing in the Philippines attractive through the amendment of the constitution that will allow foreigners to do business in the Philippines without any restrictions. Likewise, laws were passed that prevents foreigners from owning interest in enterprise such as media corporations nor does it allow foreigners to practise accountancy, engineering, architecture and other fields of profession.

The Foreign Investment Act (R.A. 7042, 1991, as amended by R.A. 8179, 1996) liberalised the entry of foreign investment into the Philippines. Under the FIA, foreign investors are generally treated like their domestic counterparts and must register with the Securities and Exchange Commission (SEC) (in the case of a corporation or partnership) or with the Department of Trade and Industry’s Bureau of Trade Regulation and Consumer Protection (in the case of a sole proprietorship).

With the liberalisation of the foreign investment law, 100% foreign equity may be allowed in all areas of investment except those reserved for Filipinos by mandate of the Philippine Constitution and existing laws.

A foreign corporation shall be granted a license to transact business by filing a verified application with the SEC setting forth specifically required data, including certified copies of its articles of incorporation and by-laws.

A written power of attorney must be filed by the foreign corporation with the SEC designating some person who must be a resident of the Philippines, on whom service of summons and other legal processes may be served in all actions or other legal proceedings against such corporation, and consenting that service upon such resident agent shall be admitted and held as valid as if served upon the duly authorised officers of the foreign corporation at its home office.

The failure to appoint or maintain a resident agent in the Philippines or failure, after change of its resident agent or his address, to submit to the SEC a statement of such change, are grounds for revocation of a license granted to a foreign corporation to do business.

Attached to the application shall also be a duly executed certificate under oath by the authorised official or officials of the jurisdiction of incorporation of the foreign corporation, attesting to the fact that the laws of the country or state of the applicant allow Filipino citizens and corporation to do business therein.

Within 60 days from issuance of the license to do business, such foreign corporation shall deposit with the SEC, for the benefit of its present and future creditors, Philippine securities in the actual market value of at least Php 100,000, subject to further deposit of additional securities every six months after each fiscal year equivalent in actual market value to 2% of the foreign corporation’s gross income for that fiscal year in excess of Php 5,000,000.

The advantages of an Income Tax Holiday are:

a.       Companies registered with the BOI are eligible for income tax holidays, which range from three to eight years. Four years for new projects without pioneer status and 6 years for projects with pioneer status.
b.      A 100% foreign owned corporation may be entitled to incentives if their business has been categorised as a pioneer project and at least 70% of production/service is exported or the project is in one of the less-developed areas mentioned in the IPP. Companies not exporting 100% of their production/services are obliged to have 60% Filipino ownership within a period of 30 years from time of registration with the BOI.  Foreign ownership of corporations in non-pioneer projects is limited to 40% except if the company exports more than 70% of its production/service.

A foreign corporation can apply for BOI incentives by the submission of a notarised application specifying the nature of the projects, its inclusion in the IPP or not, percentage of production for export, the investor’s details and a five-year feasibility study.

The percentage of foreign ownership allowed in enterprises located in a Philippine Export Zone Authority or PEZA approved economic zone is 100% foreign ownership except in activities, which are limited by the Foreign Investment Negative List.

The incentives provided by PEZA are:
o   Income Tax Holiday (ITH) or exemption from corporate income tax for four years, extendable to a maximum of eight years; after which a special 5% tax on gross income (sales less direct costs) shall be paid in lieu of all national and local taxes.  The income tax holiday is not available for locators in the Subic Bay Metropolitan Authority (SBMA) and Clark Freeport Zone; they are entitled to the special 5% tax on gross income as described above.
o   Exemption from duties and taxes on imported capital equipment, spare parts, supplies, and raw materials.  Tax credits will be issued on breeding stocks or genetic materials when they are sourced locally.

The other incentives allowed are:
o   PEZA may grant the right to the locator on a case-to-case basis the sale of up to 30% of production to the domestic market.
o   Exemption from wharfage dues and export taxes, imposts and fees.
o   Permanent resident status for foreign investors and immediate family members.
o   Employment of foreign nationals.
o   Simplified import and export procedures.

The foreign corporations can acquire or own land in the Philippines if the following requirements are met: (a) it must be a private land, which means any land of private ownership; and (b) the foreign equity in the corporation must not exceed 40%.

If foreign ownership exceeds 40% the corporation loses its capacity to hold the private land. They may, however, be granted temporary rights such as a lease contract which is not prohibited by the Constitution.

Foreigners and foreign corporations are allowed to lease lands in the Philippines up to 75 years. Based on R.A. No. 7652, entitled “Investor’s Lease Act”, lease agreements may be entered into with Filipino landowners.  Lease period is 50 years, renewable once for another 25 years. For tourism projects, the lease shall be limited to projects with an investment of not less than US$5M, 70% of which shall be infused in said project within three years from signing of the lease contract.

MGI is one of the world's top alliances of independent audit, tax, accounting and consulting firms.  With some 6,000 professional staff in 315 locations around the world, MGI continues to grow. This gives MGI member firms a true global coverage. Together, our personal touch, entrepreneurial approach and global reach all go to make the MGI difference. This article is contributed by Rodrigo Gatmaitan, Managing Partner at Gatmaitan & Associates, CPA’s a MGI member firm in Philippines.

Whilst every effort has been taken to ensure that the contents are factually correct at the time of printing, rules, regulations and laws do change. Readers are advised to seek professional advice before making any decision based on the information contained herein.