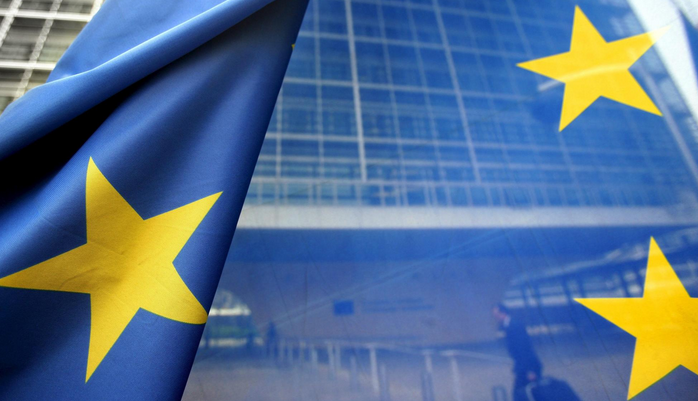 Five Benefits of Setting up a Company in Europe

There are many things to consider when setting up a company, one of the most important things being location. Where you set up your company can have a huge impact on the scale and costs you may encounter. There are several benefits of setting up a company in Europe and within the European Union and it is now easier than ever to set up a company within Europe. You must choose the correct structure for your company and be aware of how to set this up following European laws and regulations. If you do this, you can reap many benefits including decreased administrative fees and simpler trading.

Trading within the European Union means you have access to the largest international market in the world. This alone has many benefits including business costs being reduced, which is great when you are first starting and greater competition between services. Trade barriers have been removed and monopolies and cartels are a thing of the past as anti-competitive practices are eradicated. This means you will get the best deals within the market for your company, which is beneficial for you and your customers.

It is Easy to Trade Within Countries

Another benefit of the European Union is the ability to trade with other countries with ease. Laws have been changed to make this as easily as possible for companies, which is great especially if you are just starting up.
The euro was introduced for one currency to be used within countries for trading purposes, paperwork has been significantly reduced compared to non-European Union countries, safety and technical standards have been harmonised and visas are not required to travel between any European Union states, meaning company owners may travel freely if needed. This means administrative fees can be significantly reduced and the stress in paperwork for yourself can be one less thing to worry about.

Company laws that are set up within the European Union now make it easier than ever to own a company within its states. The laws are the same across the European Union, meaning once you have read and understood them, there are no more to learn.

There is increased protection for all members of a company, including employees and anybody with a share of your company if you aren’t starting alone; this can increase the employability rate for your company and if you cannot afford to start your company alone, increases the chance of finding a shareholder as they know it is safe and their investment protected. You can gain easier access to funding, which is handy when starting out your own company and there is less administrative work for companies.

You Can Build Your Company Offshore

There are many reasons having an offshore company can be beneficial in Europe, but the most obvious benefit is the tax rate. If a company is trading outside of its jurisdiction, there is often a much lower and sometimes no corporation tax that needs to be paid. This can help you spend money on the important things that will set your company up and make it successful, rather than spending money on unwanted taxes, which can often be detrimental to companies just starting up.

A good example of this can be seen through choosing a Gibraltar company formation. Unless the source of your income is in the country, you won’t have to pay income tax. There’s also no Capital Gains Tax, Capital Income Tax, VAT and much more. You can read more about this, and the benefits of Gibraltar company formation at https://www.cfsformations.com/offshore/gibraltar.

Europe is a large continent and due to the European Union, there are around 500 million potential customers right at your doorstep! This is great for companies about to set up, who would have struggled due to trading hassles and the costs included with it. It is now easier than ever to buy what you need for your business within Europe and for a lesser cost than non- European Union countries.

Europe offers many incentives for companies to start up within it, and with the European Union introducing simpler laws and cheap trading, setting up a company has never been so simple. Of course, it never comes without stress but there are many professionals that can give you advice across Europe, regardless of where you are setting up your business or where you are based.