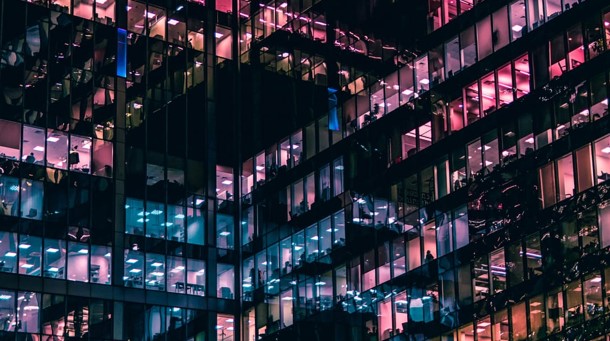 Fintech In the UK post Article 50: Business as usual or Exodus?

The UK was ranked as the top location in the world for Fintech in a 2016 report but it remains to be seen what will happen in a post Brexit economy.

With legal arguments over how and when Britain will actually leave the European Union dominating the headlines in recent times, it is still unclear what is actually going to occur, but Primer Minister Theresa May has made it clear that there will be no turning back after the people spoke.

The financial services sector, always such a strong suit for Britain, will doubtless be affected but it is not known how many institutions might take their business on to mainland Europe.

With London being at the heart of the world’s financial services due to its location, history and expertise, there is a strong foundation for Fintech to develop in the capital and the country as a whole.

Many senior banking executives feel London will keep its place as a global financial centre regardless of what type of Brexit the powers-that-be negotiate, and that augurs well for the industries that feed off the City.
Financial technology is an industry that is constantly evolving as technology improves and, as we live in an age when a year can be a long time and see many changes, those not prepared to move with the times will fall by the way.

New innovations have already seen a huge shift in the way banking and trading is carried out, with the mobile-only stock trading app Robinhood a popular tool.

The ability to safely move money at the touch of a button, with companies such as TransferGo leading the way, is also a developing area and one that will hope to continue flourishing in the new era.

Other projects in the pipeline include mobile trading on commodities exchanges, digital wallets, with Apple and Google at the forefront, and ‘robo-advisor’ sites such as LearnVest and Betterment.

These are not too far away and will therefore want the UK to be stable post Brexit to ensure they arrive on the market in healthy times financially.

So what are the likely drawbacks for Fintech when Britain does finally sever ties with the EU?

Reports claim non-tariff barriers, in particular data protection regulations, will be a significant issue for the UK tech industry, while the workforce itself might also be affected.

Three million people work in the digital sector in the UK, with more than 18% of those born overseas, and there is a distinct possibility that many might return ‘home’, leaving a void of talent and lack of a skilled workforce to take up the slack.

That could leave Britain lagging behind the rest of Europe and the world in Fintech, with a lack of new ideas coming from these shores in a time when innovation is the name of the game.

There is so much uncertainty as to what is going to happen but the UK has always bene a resilient nation, with every reason to suggest that financial technology will continue to thrive as long as the fundamentals of what has made the UK a leading player in the market remain in place.