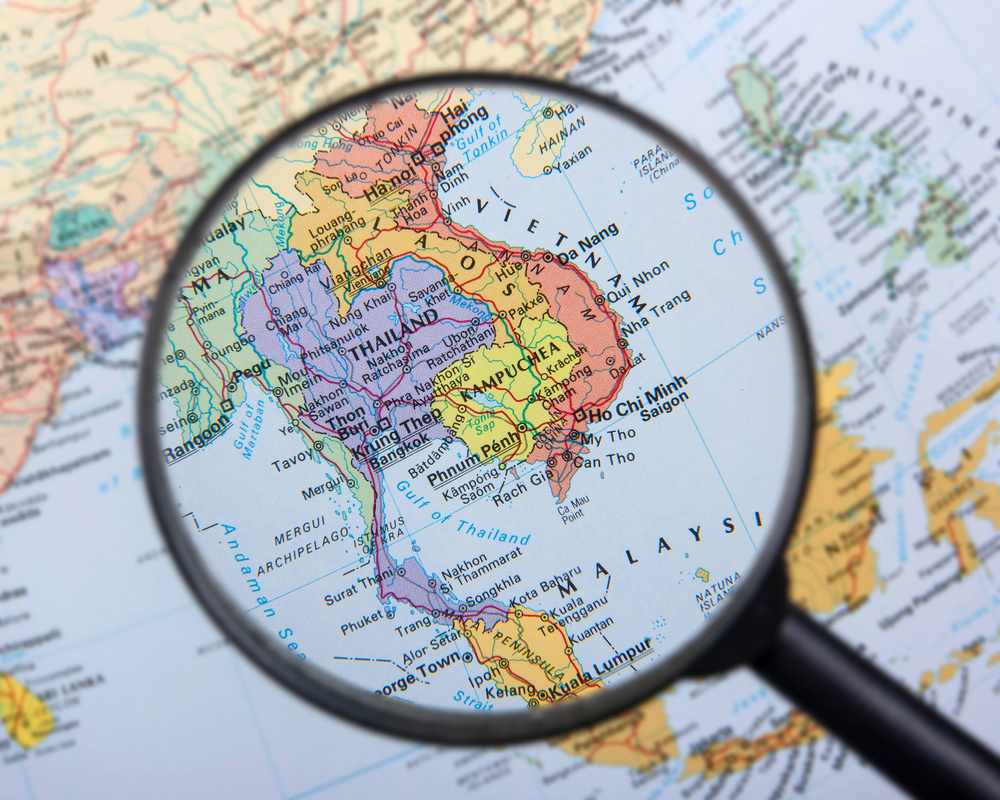 Examining the 5 Top Performing Economies in East Asia in 2017

Asia is home to 60% of the world's population, over four billion people. China and India alone contain over a third of the world's population and more than a billion people each. However, factors ranging from commodity prices to property rights to government regulations affect a nation's economy, and the nations that were at the head of the pack a decade ago may not hold that title now. Here are the five top performing economies in East Asia and the factors that account for their success.

Laos has languished under its Communist government for decades compared to the progress made in neighboring nations like Thailand. Laos is seeing phenomenal 7% growth because of it allowing outside investment and its deeper integration with the Association of Southeast Asian Nations. Improvements in its power grid alone are expected to dramatically improve productivity as well as quality of life.

The Philippines is experiencing 6.9% GDP growth that is likely to continue as public infrastructure at 5% of GDP improves the overall economy. The Philippines is unusual in receiving about 10% of its gross domestic income from remittances of its expatriate workforce, but unlike other nations with many expat workers, they are investing this money in real estate back home because many intend on returning home in the next few years. This creates construction jobs in the Philippines while making Manila one of the hottest real estate markets in East Asia. Exports from the Philippines are high due to its large, industrialized economy and low labor costs compared to Japan and Korea and its central location in the South China Seas, the equivalent of being a nation with rich natural harbors opening onto the Mediterranean.

Cambodia is seeing almost 7% economic growth as it opens its economy to foreign direct investment. Much of the growth is occurring as the garment industry moves to Cambodia from nations like China that are seeing double digit wage growth. Cambodiais even capturing some of this work from neighboring Vietnam, now employing around three quarters of a million people in Cambodia and accounting for 70% of the nation's exports.

Myanmar, the nation formerly known as Burma, is also seeing roughly 7% growth since it opened its economy to foreign investment in 2012. Its growth is also attributable to pro-business changes in its laws. It offers a low cost workforce to foreign investors and has achieved a nearly seventy billion dollar GDP as a result. A large portion of the investment is in food, manufacturing equipment such as steel fender washers, beverages, garment production and the energy sector.

The World Bank says China's economy slowed from 6.7% in 2016 to 6.5% in 2017. However, this slowed growth rate still ranks it among the top five performing economies in East Asia. And this rate is all the more notable given that China is the second largest economy in the world, since it is much easier to achieve higher rates of return when your economy is smaller. Foreign direct investment in China is expected to grow fifteen percent in 2017, up from roughly 4% in 2016.

Laos, Cambodia and Myanmar are achieving roughly 7% growth rates as they open up their economies to foreign investment and adopt pro-business laws in formerly tightly controlled Communist nations. The Philippines is seeing equally high growth rates due to smart government investment in infrastructure and private investment in real estate. China has seen strong growth as it liberalized its economy and began to respect private property rights.